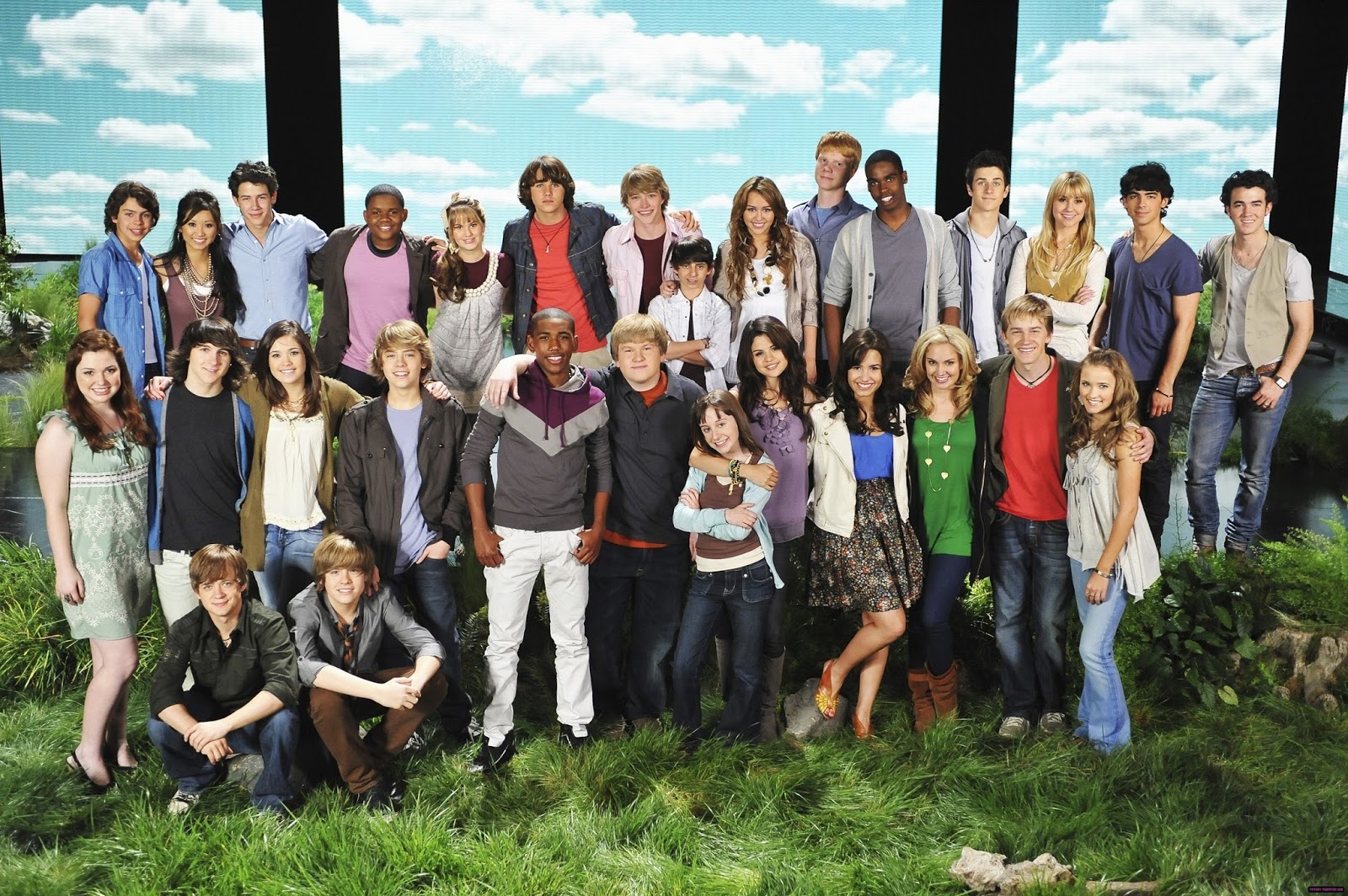 Personnel
Expected to be at the audition:
Artistic Director/Director of AS YOU LIKE IT: Vincent Carlson Brown
Casting Director: Tom Rowan

OTHELLO will be directed by John Hardy.

• EPA Rules are in effect.
• A monitor will be provided.

Performers of all ethnic and racial background are encouraged to attend.

Other Dates
Actors will perform roles in both productions in rep.

Seeking
THREE MALE ACTORS or TWO MALES AND ONE FEMALE for Key Roles in William Shakespeare’s AS YOU LIKE IT and OTHELLO.

THREE MALE ACTORS or TWO MALES AND ONE FEMALE for Key Roles in William Shakespeare’s AS YOU LIKE IT and OTHELLO. See breakdown. Seeking versatile and diverse company.

Actors will perform roles in both productions in rep.

CHARLES:
Late 30’s-40’s. Physically dominant, built, strong, will partake in the wrestling/pugilist boxing match, will also be the ‘enforcer’ of Duke Frederick’s new regime. [Doubles as Othello in OTHELLO]

DESDEMONA:
25-30. Experienced, contemplative, mature beyond her years. Caucasian**. [Doubles as Celia in AYLI]

** Ethnicity and racial prejudice are key to the themes of Othello and casting roles to meet certain racial types is required for the story development. Nebraska Shakespeare supports equal employment opportunities and non-traditional casting where not barred by the script.

Bring TWO copies of headshot and resume, each stapled together.
Minors must be accompanied by an adult