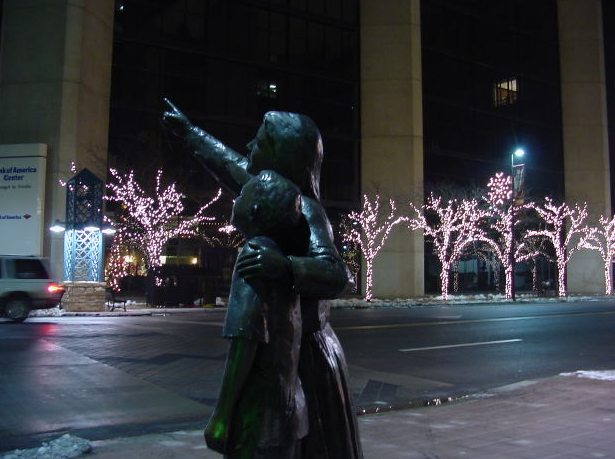 Top 30 Most Influential People in Musical Theater! Ranking the most influential personalities that ever graced musical theater is such a pressure. Limiting the list to the Top 30 Most Influential People in Musical Theater can be such a challenge. But acknowledging the kind of influence that these personalities have imparted is worth acknowledging. Standards are made. The bar was set high once they have left their