The Fourth Estate – A New Musical: Down with Yellow Journalism

[Featured Image taken from The Fourth Estate – A New Musical YouTube screenie.] A free press, collectively known as The Fourth Estate, is said to be the guardian against government corruption and scandal. But what happens if the information that they report is “filtered” to reflect an individual bias or party line? When journalism is no longer expected to reveal everything (including the dirtiest details of the campaign trail), you as the spectator realize that the truth may wind up on the cutting room floor in today’s polarized media environment. This disturbing trend serves as the premise of The Fourth Estate – A New Musical. 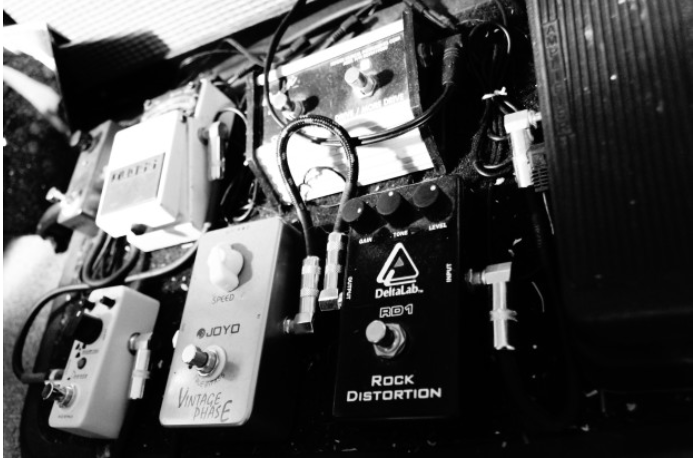 Image from The Fourth Estate – A New Musical

In the era of 24/7 news coverage, some (if not most) news channels can finally afford to be hyperpartisan …. for a price. It is this type of tainted journalism that The Fourth Estate hopes to accurately present, exposing the danger it now poses to our national discourse in clear and open terms. A fictionalized account of how the lines between news presenting and objective reporting have become blurred, The Fourth Estate enables its core audience to discern the difference between facts and entertainment.

Despite focusing on a fictional campaign, The Fourth Estate bears a striking similarity to the challenges we face today. In a world of political intrigue and dirty secrets, Senator Robert Hayes looks to consolidate power as the presidential starts to heat up. However, guerrilla journalist Suzy Taylor and veteran political operative Jack Sullivan look to spoil his ambitions and expose the truth before it’s too late. With a piercing message that pulls no punches, The Fourth Estate breaks new ground in its examination of the current media climate and its effect on our political ideologies.

The Fourth Estate – A New Musical tries to elaborate the term “Talking Heads” and “News Readers” for what they are. Just talking heads and news readers of stuff they are told to report by the higher-ups.

Not shying away from controversy, The Fourth Estate calls out the lack of objective truth in stories covered by the media, and exposes how pundits and talking heads will simply regurgitate the party line. As words like “clickbait” and “echo chamber” begin to creep into the public discourse, The Fourth Estate speaks to the danger of abandoning traditional, fact-based reporting in favor of emotional appeals that reinforce our previously held beliefs.

The score samples uploaded to the Indiegogo fundraising page give the casual listener a clear indication of The Fourth Estate’s unapologetic message. With songs like “Coming At You Live” blasting it’s adrenaline-fueled rebellion to the masses and “Still Can’t Sleep” toeing the line between torch song and punk anthem, you can tell that The Fourth Estate clearly knows its market, uniting headbangers and policy wonks alike. “The Way Is Hayes” serves as a nice deviation from the guitar heavy score, marrying 1960’s orchestral arrangements with a contemporary jazz sound. The contrasting styles are clearly intentional, highlighting the division between new political ideas and the current status quo. 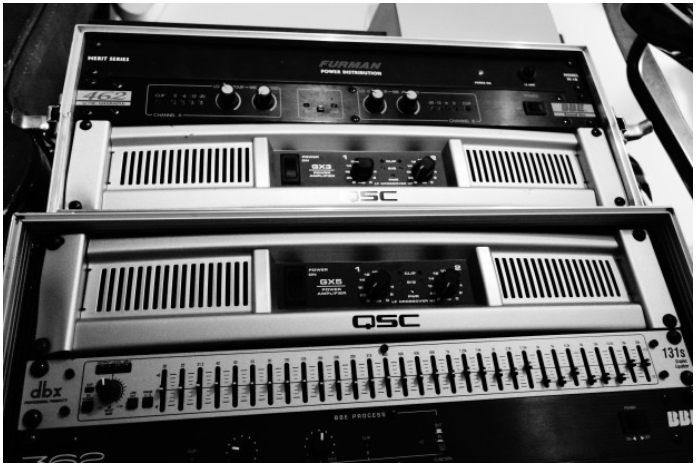 Image taken from The Fourth Estate – A New Musical

But seeing The Fourth Estate – A New Musical is not possible unless fans of musical theatre and avid analysts of contemporary news distribution would contribute to the project’s Indiegogo endeavor. The donation packages are enumerated as follows.

For more details regarding The Fourth Estate – A New Musical, click here. Make sure to like their official Facebook page, and share to your social media network to help spread the word about this groundbreaking musical theater production.