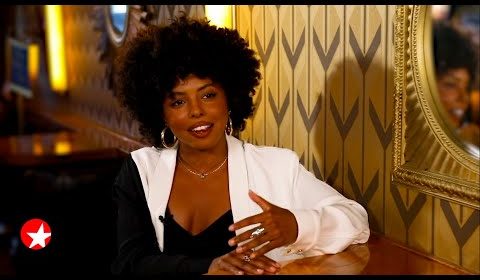 Be on the lookout for THE BROADWAY SHOW WITH TAMSEN FADAL, the only nationally syndicated weekly theater news program, on your local TV station.

To find out where The Broadway Show with Tamsen Fadal airs nationally, head here – https://www.broadway.com/the-show/