Gigi on Broadway: The Quest for Self-Discovery and Love 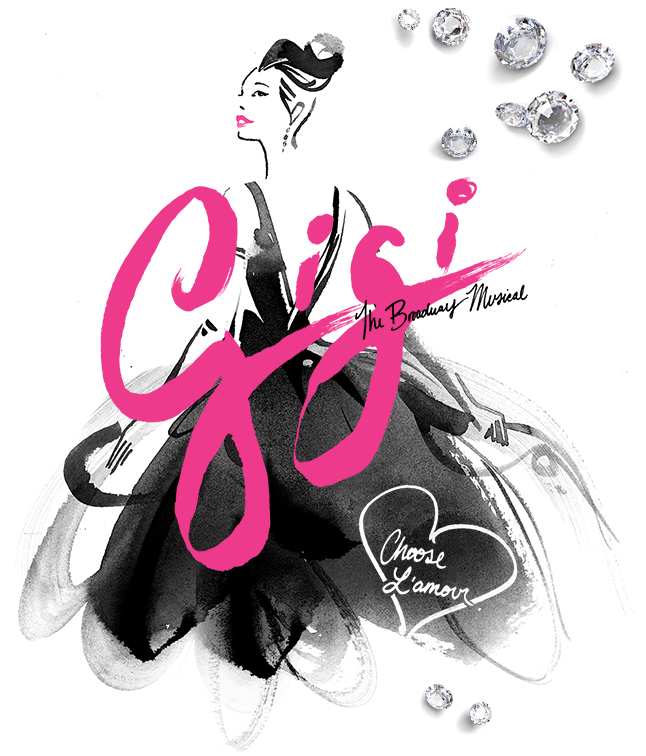 Ever wondered why “Gigi” on Broadway sparked so much interest online? One of the characters that Audrey Hepburn made her own, casual musical fans will now understand what made “Gigi” herself such a pop culture icon – because several fun-loving girls can relate to her. Ever felt that emptiness inside despite being surrounded with, to quote their official website’s synopsis “fashion, glamour and passion”?

It’s been 40 years since “Gigi” was performed on Broadway – the kind that leaves those who saw it first nostalgic about that first time. “Gigi” on Broadway really turned out to be one special event worth looking out for. So what’s in store for us? 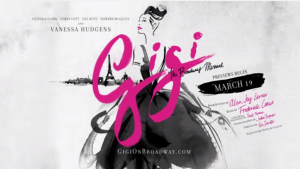 Her role as Gabriela Montez from Disney’s “High School Musical” series served as her springboard to becoming a household name in musical genre collections. But she has been performing in musicals since age eight. Subsequent movies involved non-musicals like “Beastly” and “Spring Breakers”. But since it was on musicals where she really made a mark in her career, she’s not on the Great White Way playing the title role of Gigi. And she’s also on Twitter (@VanessaHudgens) and Instagram (@VanessaHudgens) for updates regarding her preparations for her role as Gigi on Broadway.

Debuting on Broadway as Jack Kelly in the hit Disney musical “Newsies”, much of his theater resume refers to a career in university productions like “A Midsummer Night’s Dream”, “Sweeney Todd”, “Assassins” and “Suddenly Last Summer”. With a degree from the Carnegie Mellon School of Drama, Cott is expected to make the role of Gaston Lachaille here at “Gigi” on Broadway as memorable as  that of his role in “Newsies”. You can also get in touch with him on Twitter (@NapOnACott) and Instagram (@NapOnACott) in case you’d like to learn more about his character.

Her wide range in the performing arts served as a testament to the kind of talent that Victoria Clark has retained over the years. From opera productions like “The Mikado”, straight plays like “The Grapes of Wrath” to Broadway stints like “Sister Act”, most television viewers though know her as Ellen on Showtime’s “Homeland”. Now she is joining the cast of “Gigi” on Broadway as Gigi’s grandmother, Mamita Alvarez. Theater fans see her owning another memorable role all over again. And you can keep in touch with her as well on Twitter (@Vicki_Clark)

Prior to getting booked to play the role of Honore Lachaille here at “Gigi” on Broadway, McGillin has a very productive run on theater. Whether on Broadway, West End or even Off-Broadway, he etched a mark that would help secure his place in the theater scene as one of the decorated actors there is today. On Broadway, he got included into the cast of “Anything Goes”, “The Secret Garden”, “She Loves Me”, “Kiss of the Spider Woman” and “The Phantom of the Opera”. You can get in touch with him on Twitter (@HowardMcGillin)

Credentials, whether on Broadway itself or the national touring circuit, exists for Dee Hoty. She eaned Tony nominations for her starring roles in “The Will Rogers Follies”, “The Best Little Whorehouse Goes Public” and “Footloose”. Here at “Gigi” on Broadway, musical theater enthusiasts will get to see her as Aunt Alicia.

Leigh’s resume mentioned the theater troupes that she has been with and the productions where she got cast. She got cast in the play “Jacques Brel is Alive and Living in Paris” (produced by the Alliance Theatre), “Venus in Fur” (produced by the Singapore Repertory Theatre) and “Dani Girl”. Now included in “Gigi” on Broadway, she plays the role of Liane d’Exelmans. 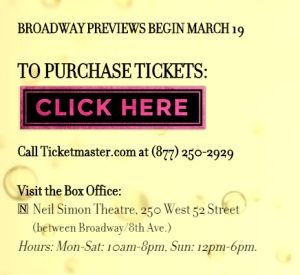 Buy tickets while they’re still up for grabs. Special deals are available for those who plan to watch “Gigi” on Broadway in groups of 12. Student discounts are up for grabs too. Click here for details. 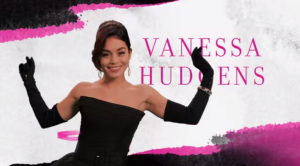 The latest musicals’ updates are trickling in constantly. We keep ourselves updated naturally since it’s something we can’t get enough of them. If Vanessa Hudgens’ fans started out as casual musical fans with High School Musical and ended loving most musicals as well now that she’s about to play Gigi, imagine what a simple musical fandom can do for you. We’d share with you our daily fix of musicals on Facebook and Twitter too so I would be expecting you to follow them as well. Thanks for reading.