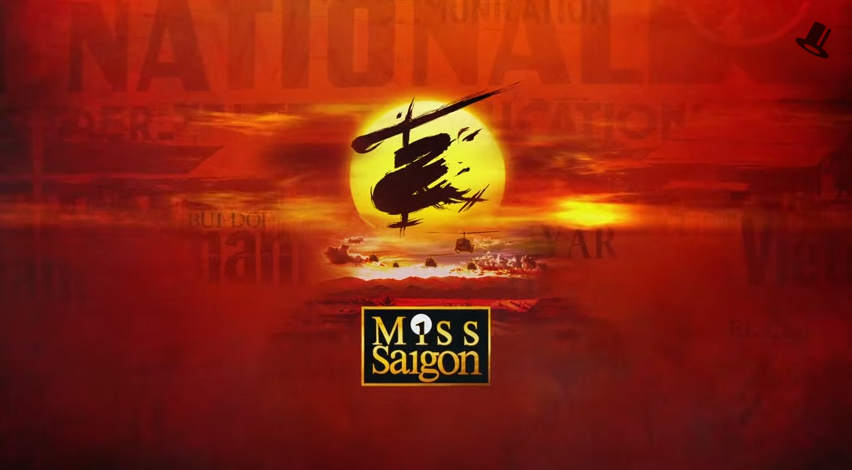 I first learned about Miss Saigon as a kid after it was reported that Lea Salonga was chosen to play the title role. I did not realize the impact of the story until some years later when Miss Saigon was finally staged in Manila. There was a media backlash regarding “the glorification of prostitution” in musicals. But that was minor compared to the excitement it brought the moment that it’s the Philippines’ turn to witness the hit musical headlined by our own “kababayans”.

There is still some backlash like the one expressed in this article. Does it make this musical less great? No, but in the course of applying some realism into your production, there will always members of the audiences that will be offended no matter how authentic the settings may seem. And there is nothing we can do about that anymore so might as well discuss the characters. 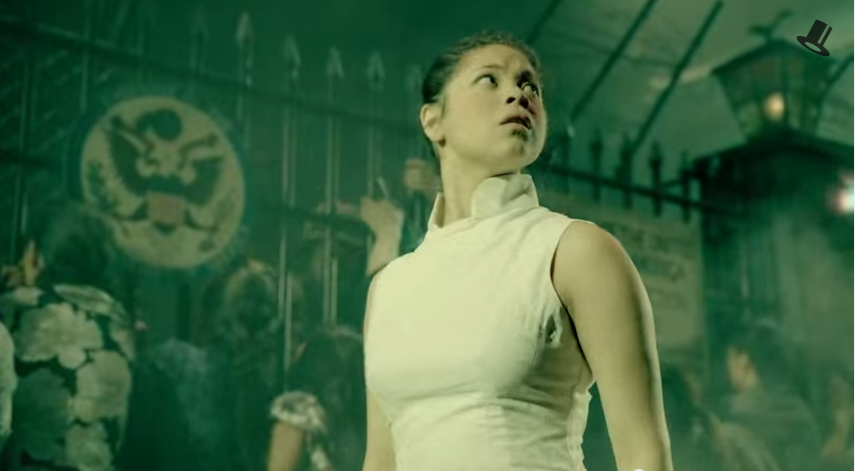 Character played in the revival by Eva Noblezada

Kim is the young orphan forced into prostitution during the height of the Vietnam war. She fell in love with her john, Chris, and ends up having a child with him while waiting for him to return from the United States. While most of us would be skeptical at the return of a lover from a foreign land, girls like her simply wait despite the uncertainty. Best remembered for her songs “The Movie in My Mind”, “Sun and Moon” and “I Give My Life for You”. 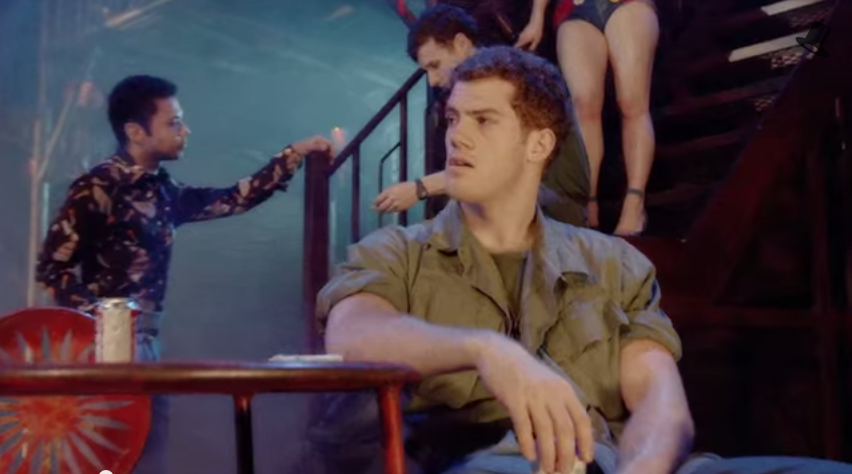 Character played in the revival by Alistair Brammer

Chris is the American GI that accidentally fell in love with the prostitute he just screwed. Despite having fallen deep enough with Kim, he had to go back to the US since the Vietnam War is still far from over.  Best remembered for the songs “Sun and Moon” and “Why God Why”. 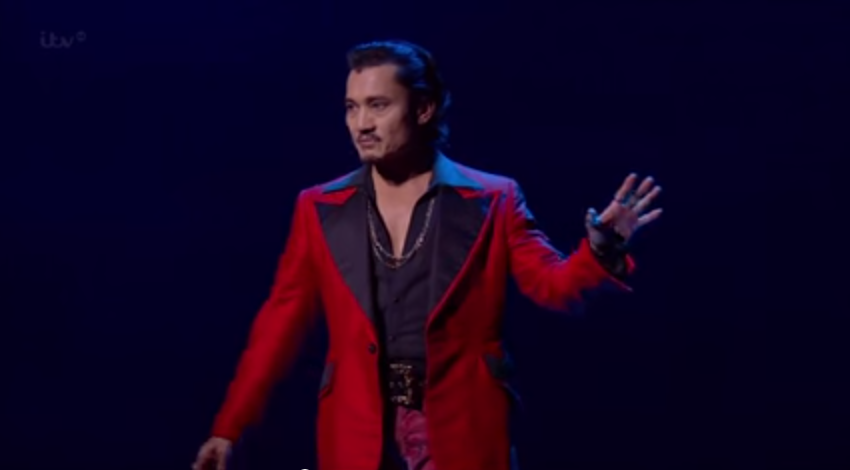 Sleazy and cunning, The Engineer is the owner of Dreamland, the nightclub where Kim ended up working. He is happy that one of his girls ended up into a relationship with an American GI because he views this as his ticket to migration to America. Sometimes comes across as the character that represents the Asian idea that migrating to the West will alleviate them from poverty, a concept alien to Kim. Best remembered for the song “The American Dream”. 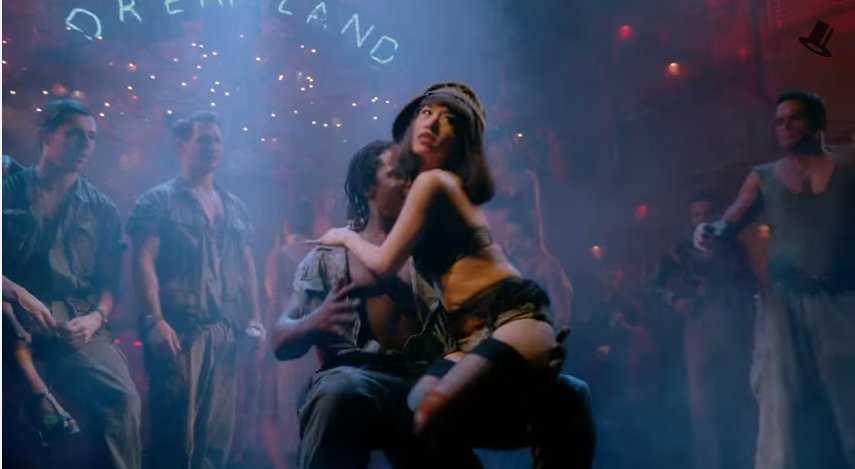 Hardened by her life in the club, Gigi was the stripper crowned Miss Saigon in the mini-pageant staged at Dreamland who eventually gave the crown to Kim. The only thing that keeps her working in Dreamland is the dream of migrating to America herself. Best remembered for the song “The Movie in My Mind”. 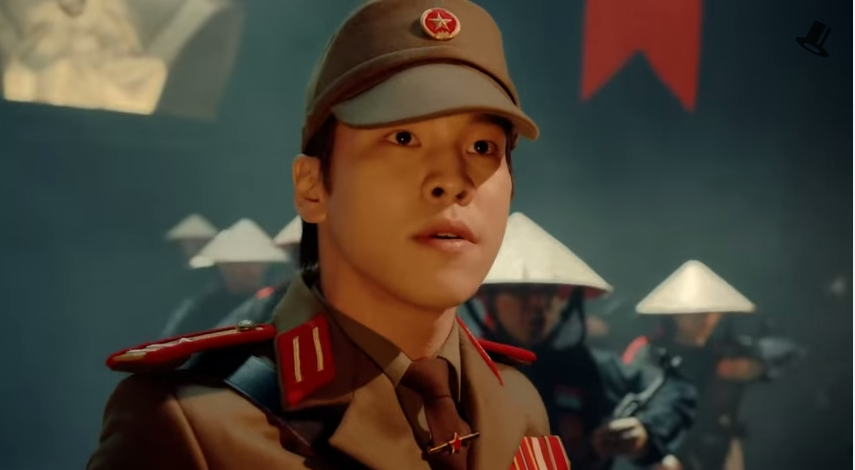 Character played in the revival by Kwang-Ho Hong

Thuy is the childhood friend of Kim with whom she got betrothed prior to the war. He ended up earning a high rank in the Communist government that he joined, thinking this would be enough to reclaim what he thinks is rightfully his. Best remembered for his song “Kim’s Nightmare”.

Chris’ closest confidante and fellow American GI. He is also a customer at Dreamland. He indirectly caused the second separation between Kim and Chris in an attempt to stop Chris from leaving his post.

Chris’ American wife, she blocked any opportunity for Kim to be reunited with Chris therefore establishing her territory. While initially against taking Chris’ child by Kim to America, she relented.

Most of the characters ended up getting compared with the characters in the opera “Madama Butterfly” by Giacomo Puccini as Wikipedia even contains a page that presented the parallelisms between them (source). Comparisons are unavoidable as both productions ended up becoming successful in their own right. In this manner, some folks that have seen Madama Butterfly ended up checking out Miss Saigon. On the other hand, fans that have seen Miss Saigon try watching Madama Butterfly too out of curiosity. So it ended up working both ways in discovering inspirations behind the musicals we eventually enjoyed.

Fascinated? More articles to come regarding characters we’ve enjoyed watching in musicals. I had that series started when I discussed about the characters in “Chicago”. To keep yourself updated with the latest news and views regarding musicals and related productions, like our official Facebook page, MusicalsOnline.com, and follow us on Twitter @musicalsnews. Thanks for reading.