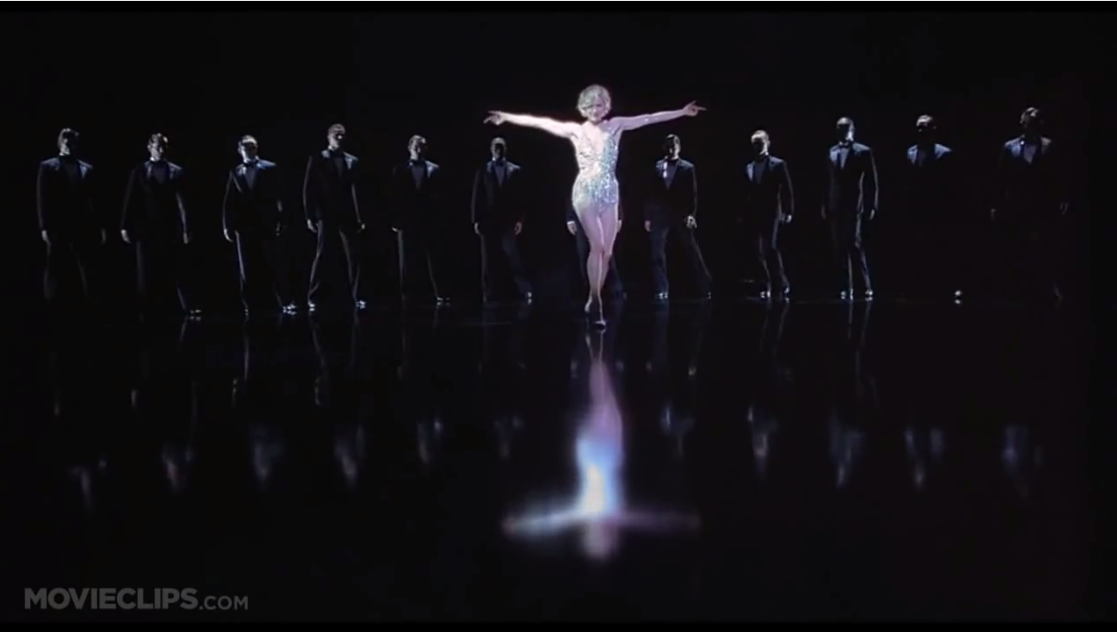 Watching Chicago for the first time and you realize the immense influence the major characters have on you. Not that you’d pick up the next loose firearm and shoot your lover after discovering his or her infidelity to you (ladies, don’t, no matter how angry you are; some people are not worth the jail term to serve) but people who, in their quest for fame, end up confusing it with infamy.

Let’s analyze the characters that made a dent in our memory among the musicals that we have seen so far. Images attached are from the film version of the hit musical. 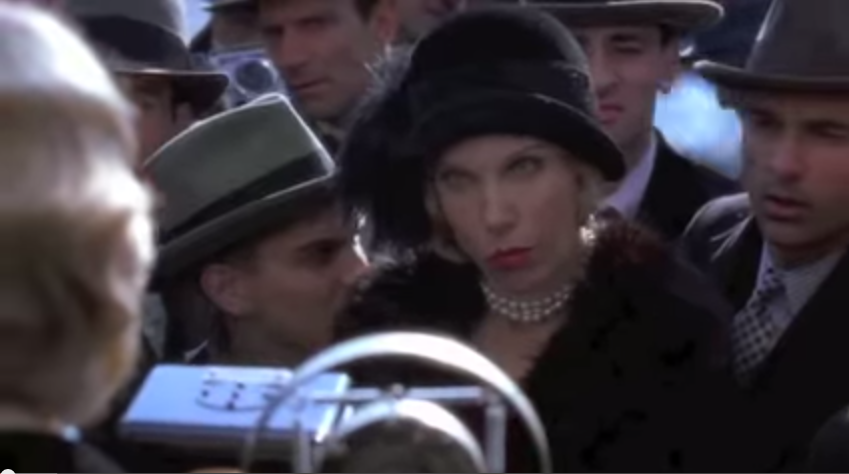 Mary Sunshine is one of the journalists assigned to cover the development in the murder case of which Roxie Hart is the primary suspect. While being initially suspicious of Roxie’s innocence, Billy Flynn’s persuasion skills eventually influenced the way she covered the case. Sometimes I consider her character as a commentary about journalists that got so persuaded with one presentation of the case that they almost went biased towards it. Some journalists could only be so vulnerable – a trait not advisable for their profession.

“Mama” is the matron of Cook County Jail. She is corrupt in a way that is not so obvious because inmates see first her nurturing side and her manipulative side only later the moment that they needed favors in order to get out of jail or at least be treated nicely in jail itself. Her role is a memorable one since the song “When You’re Good to Mama” is pretty straight-forward about her agenda.

A character that I either despise or feel bad for,  Amos Hart is one that you could easily remember as the blindly loyal husband to Roxie. He could have easily taken the fall for his wife’s crime if not for his wife’s idiocy. Also he could easily be swayed into thinking one way by persuasion only to change his mind upon getting into another persuasion all over again as shown as how he immediately changed his mind into supporting Roxie again. He was made to believe that Roxie is pregnant with his kid. That way, he ended up becoming a tool for everyone to exploit. 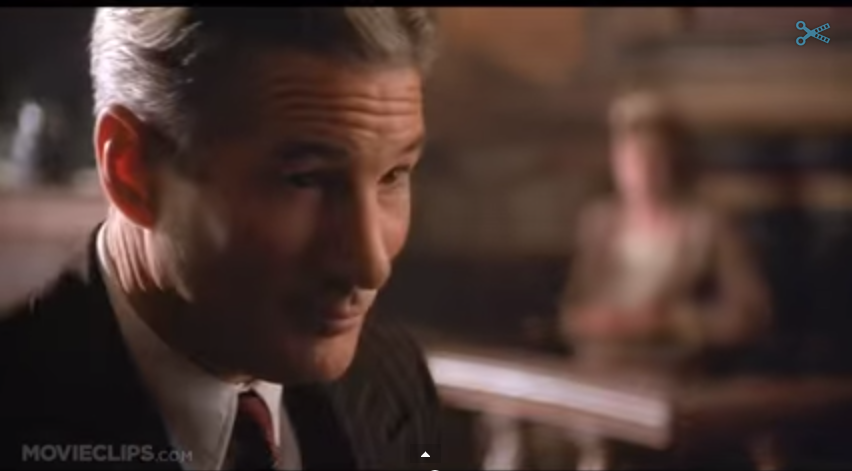 The undefeated lawyer, Billy Flynn was originally Velma Kelly’s lawyer. Roxie, with some help from Amos, ended up getting his services in order to secure her freedom. He only accepts cases that can match his attorney’s fee, quite hefty enough to push Amos to bankruptcy. While professionally a lawyer, in the story he was more like a press relations officer and a spin doctor. He can persuade an audience of journalists that his client is immaculate as snow with the help of theatrical antics. He can make the court believe that his client is not a murderer but only an innocent soul pushed to a corner into fighting back. Definitely the kind of lawyer you would hire because his antics can work to your, he’s worth the money paid. 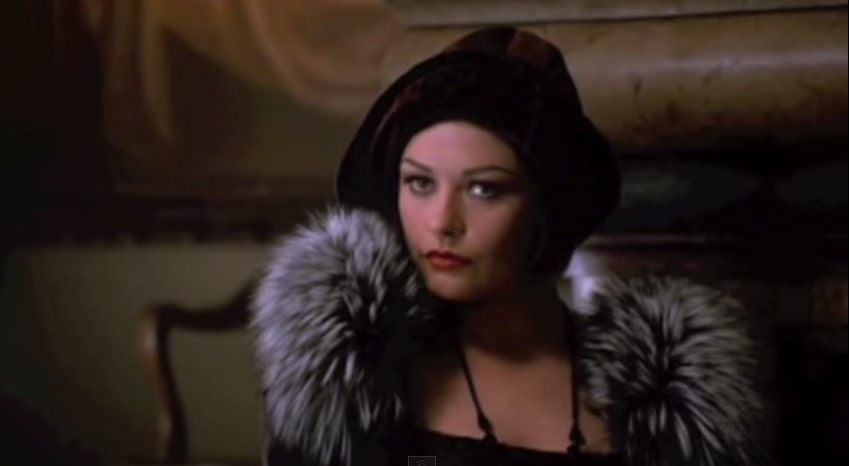 A topnotch vaudeville performer, Velma Kelly was incarcerated for her murder of her husband and her sister after catching them in bed. Arrogant and self-centered, she rebuffs the admiration and adulation that Roxie gave her. Her statements regarding the murder case conflicted after her lawyer, Billy Flynn, got preoccupied with his other client. Surely enough, he has other clients too but in the case of Velma, she can work her own wonders into putting her face on the front page for everyone to gawk at. She then realized the extent of her arrogance once Roxie pointed out to her that she’s been pushed off the front page. 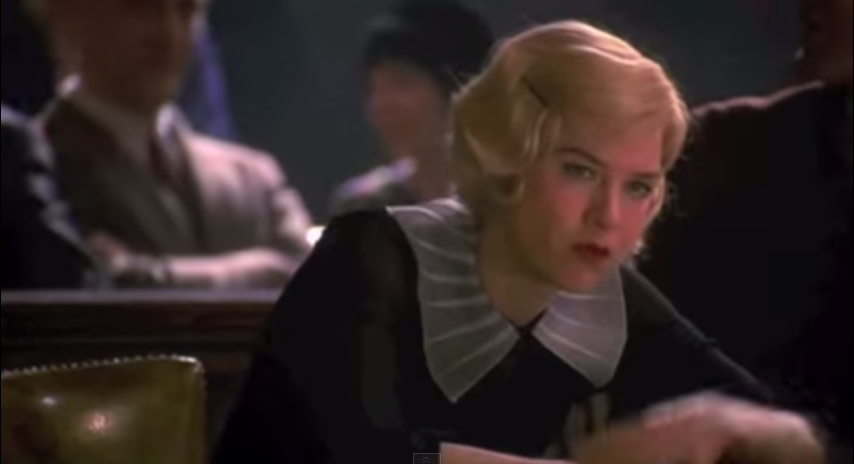 And of course, Roxie Hart, the heart (pun intended) for the murder case that Flynn has spun into a media spectacle. With the kind of ambition that tried to make up for what she lacked in intelligence, she found it so easy to ride along Flynn’s scheme of turning her into a pious woman, at least for the cameras. Without Flynn and with a dose of brainless arrogance, she almost got hanged if not for a need to live again and enjoy being the media celebrity all over again. She enjoyed the fame and can be considered as a quick study after faking a pregnancy in order to get back into the front pages of Chicago again. Her best attempts at intelligence are only apparent because her husband, Amos, is dumber than her. Otherwise, she is at best Flynn’s puppet because being a lawyer includes teaching your client what to say to the media and in court. Just like Velma, she is self-centered and is only concerned with the “now”, not the aftermath that follows the case once the verdict is handed down.

Most of the characters are relatable due to some semblance to real life  – how lawyers spin the case to favor their client and how celebrities are easy to create with the help of press conferences. The fact that the jazz-themed music are catchy enough to get stuck in your head makes the grim scenarios less grim than they actually are. I occasionally compare it to Cabaret (that I previously wrote about here) but with less political undertones and more of a musical statement on media manipulation. 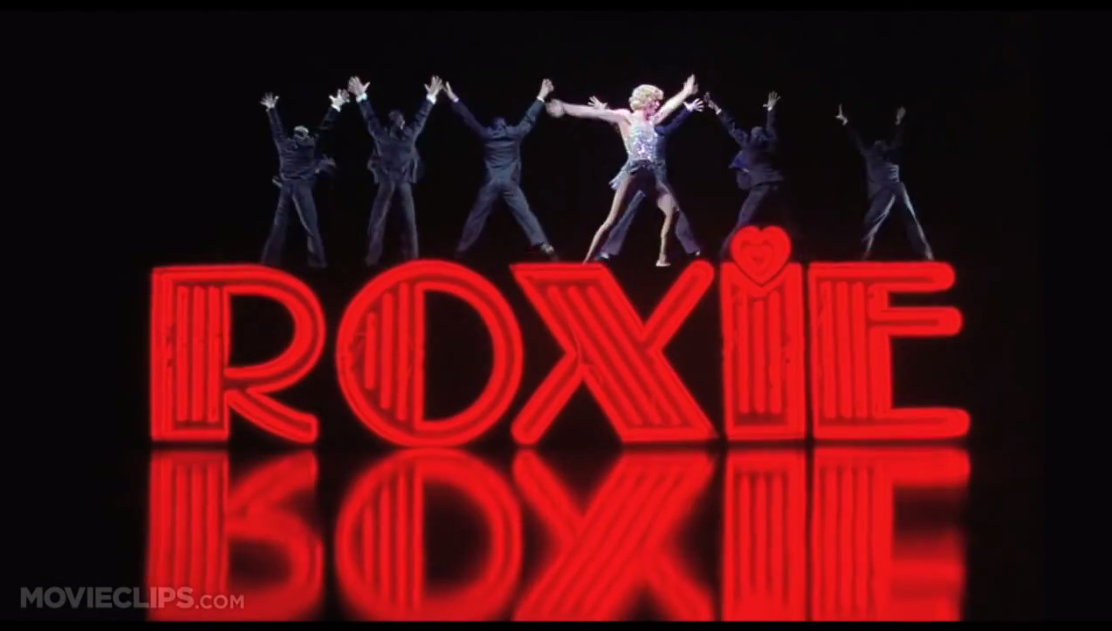 Musicals usually rely on the memorable songs to induce several incidents of last song syndrome (LSS). But if these songs are used well to push a story forward and introduce a set of dynamic characters that you can relate with, then you’re rest assured of reruns that would last decades just like what happened in “Chicago“.