Feature of CBS on Hamilton the musical 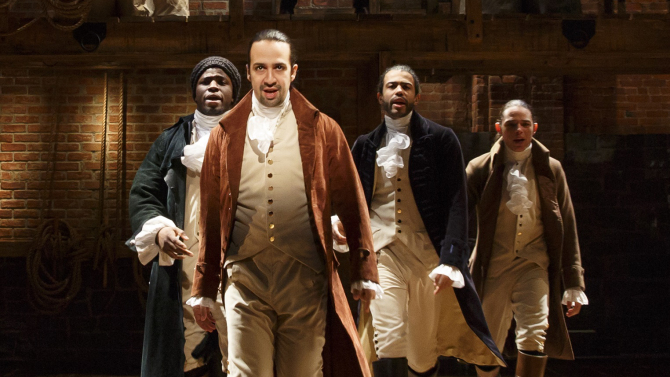 Follow the story of the composer and lead of the musical that has reinvented Broadway musicals nowadays… View More: 60 Minutes News|Live News|More News Videos

END_OF_DOCUMENT_TOKEN_TO_BE_REPLACED 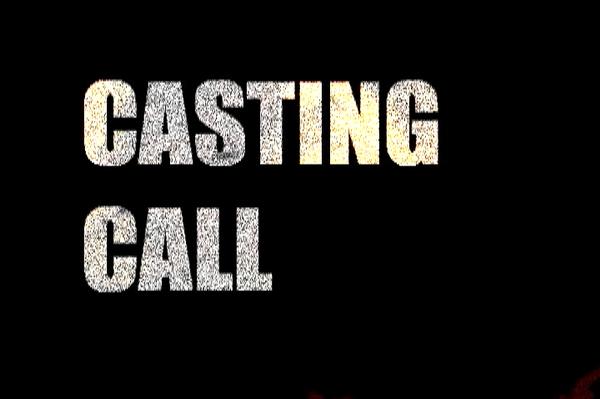 Hunger and Thirst Theatre Collective Category:Performer Description: Hunger and Thirst Theatre Collective (www.hungerandthirsttheatre.com) is holding auditions for the role of Cecelia in Philip Barry’s The Animal Kingdom. Rehearsals are scheduled to begin on December 30 and will be held on weekday evenings and weekend afternoons based on actor availability. Performances run from January 29-February 15, 2015 at Theaterlab Inc. in

END_OF_DOCUMENT_TOKEN_TO_BE_REPLACED 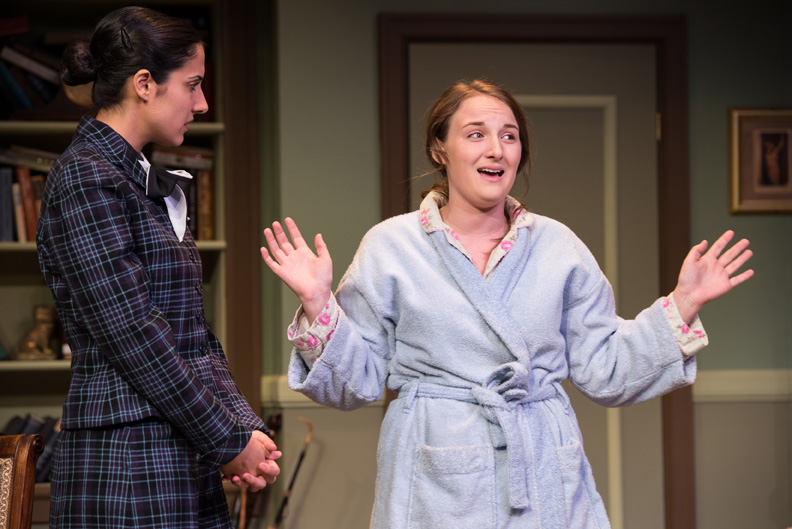 Sandy Martin has done it again.  The famous actor, now director has recently directed the hit theater production of And Miss Reardon Drinks A Little.  The show stars’ actors such as Lilly Dennis, Alex Fream and Anna Carlise who were directed to greatness as their roles of three conflicting sisters.  The play, written by Paul Zindel, follows the story of