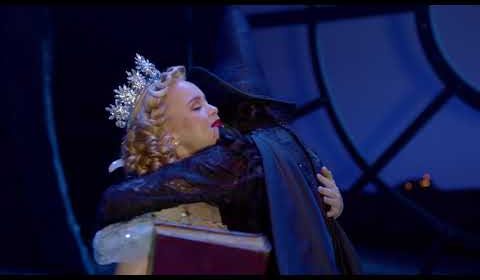 You’ve been waiting…and we’ve been waiting for you. Now, WICKED is back on Broadway For Good. Defy gravity at the only Broadway show that makes you feel everything. WICKED.