Before I learned of the musical “Rent”, I already heard of the song “Seasons of Love” (a.k.a. 525600 minutes). It’s almost a staple in events that celebrated love and friendship.

In the course of discovering more in this musical (you can click here to read for yourselves), I almost overlooked one fact – that this is inspired by Giacomo Puccini’s “La Boheme”, an opera that I have watched online. That’s rather a safe term to use knowing that some fans might not take it lightly (and opera’s rather an old fashioned choice compared to musicals). But everyone gets inspiration from everyone. Puccini’s “Madama Butterfly” was the inspiration for “Miss Saigon” anyway so it should not be that surprising anymore for comparisons to be done. I’d do what I can to illuminate a few similarities and then some. So let’s begin. 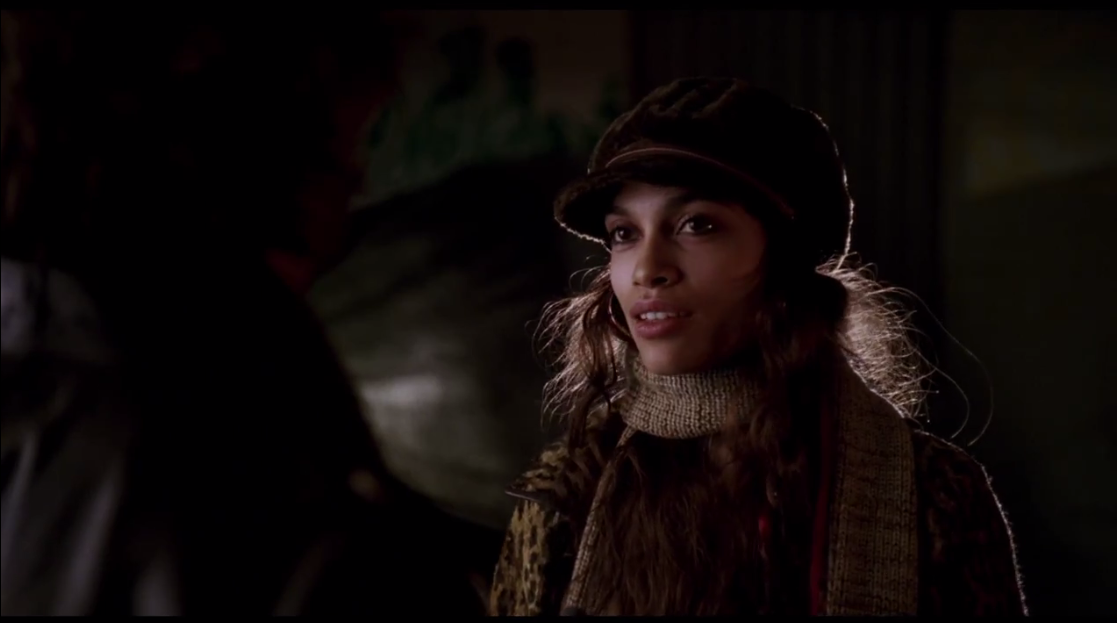 Mimi is also the name of the lead heroine in the opera but that is where the differences in era emerge. In the opera, the main disease pestering the populace is tuberculosis. In the musical, the main disease pestering the populace (still is), is AIDS. So if a theatrical production’s aim is to imitate life, then much of it relies on how Mimi (in either productions) is depicted. 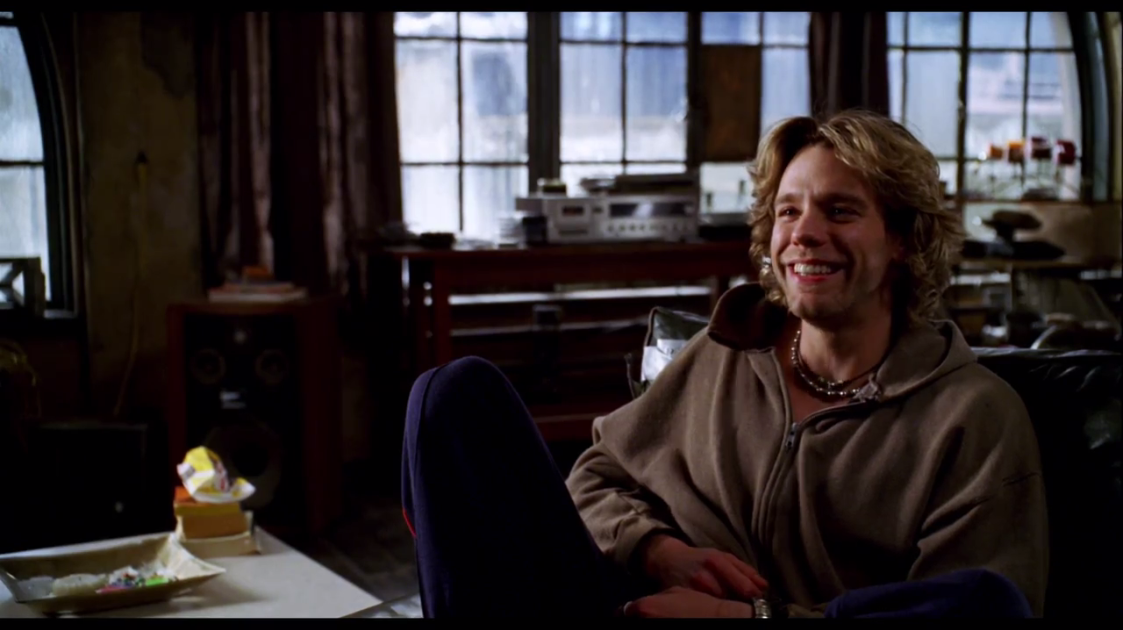 Not only is our tragic heroine HIV-positive but so is the love of her life, a songwriter-musician who’s having difficulty finding his song. He shared a pad with his friend and fellow self-confessed Bohemian, Mark.

His counterpart in the opera is Rodolfo, a poet that fell for Mimi while the latter was asking for her candle to be lighted. There goes one of the references you’re looking for. 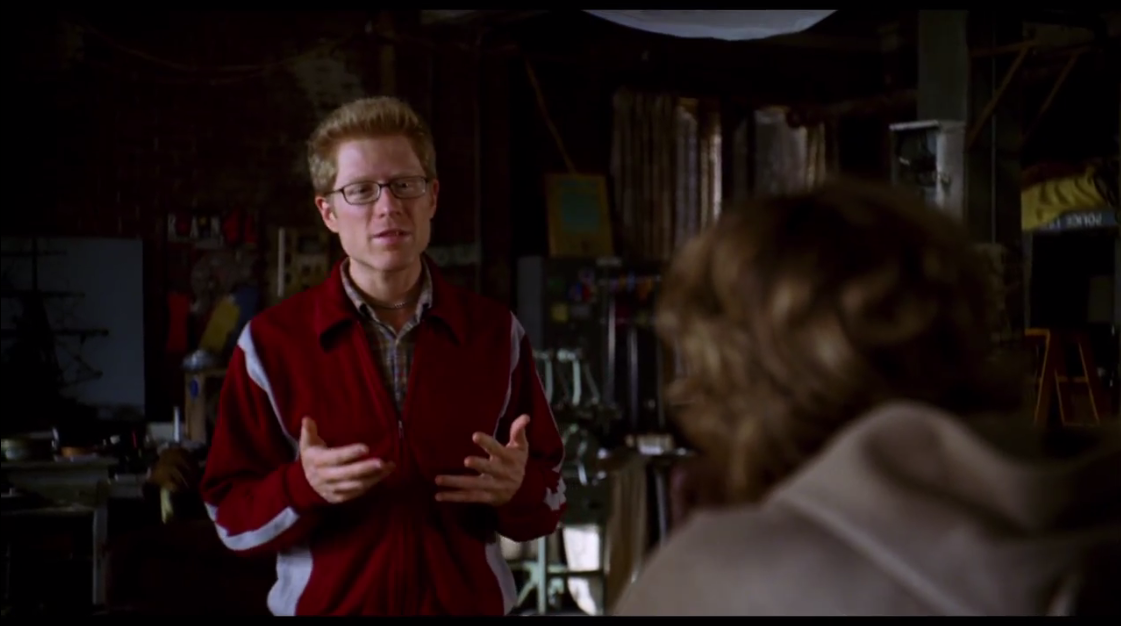 Roger’s roommate, he is an independent filmmaker shown in some versions as documenting his life with Roger in their humble, rundown pad. It’s through Mark that it was eventually acknowledged that “Rent” is basically a homage to “La Boheme”. Some versions showed the scene where Roger tried to write a song by playing a few tunes and Mark ended up quipping “…  that doesn’t remind us of ‘Musetta’s Waltz’.”

His character is based on Marcello but he is not the only one. The complexity of relationships here at “Rent” is delved deeper once you realize that much of this musical is also based on Larson’s own life as an artist. 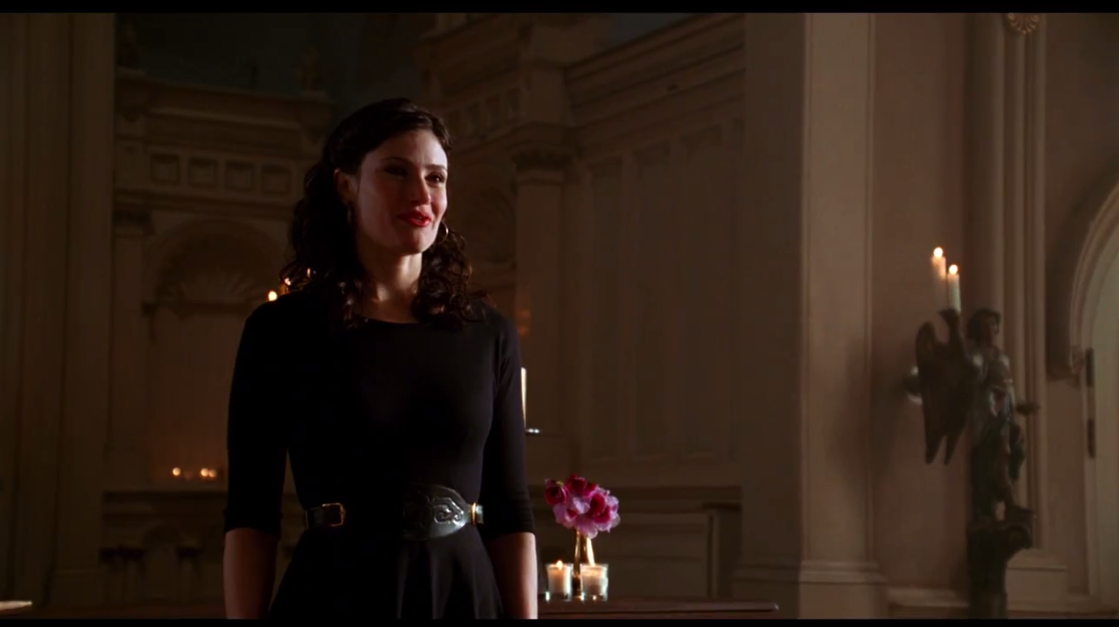 A protest performance artist, Maureen is Mark’s ex-girlfriend. She left him to be with Joanne Jefferson. Although viewed as the musical’s answer to La Boheme’s Musetta, at least she’s an artist, not a social climber. Musetta left Marcello for a rich man because the poor painter stayed poor. Maureen Johnson left Mark Cohen after realizing she loved Joanne.

A lesbian lawyer that Maureen left Mark for. This is where it goes complex. While initially perceived as Rent’s answer to La Boheme’s Alcindoro, it was in Act 2 that made her seem like the other counterpart of Marcello, producing 2 characters in the musical that were inspired by a single character in the opera.

Joanne and Maureen split due to Maureen complaining of Joanne’s controlling behavior and Joanne constantly jealous of Maureen’s promiscuity as presented in the song “Take Me Or Leave Me” (a scary dare to accept, regardless of the relationship that you are into). It portrayed that even characters not afflicted with AIDS get into struggles too.

Benny is the plot device and perhaps the reason why this musical is entitled “Rent”. He used to be the roommate of Roger, Mark and Collins. In the story, it showed how much he has progressed financially becoming the landlord of the humble pad that his former roommates occupied in the story. His role here compared to his counterpart in La Boheme (Benoit) was more immersed since he’s an ex of Mimi. His landlord status put a strain on the friendship, something that Benny didn’t give a hoot about.

Other Tweaks Worth Mentioning

Schaunard and Colline have their counterparts in “Rent” too but as a gay couple, Angel Dumott Schunard and Tom Collins. They both have AIDS too and have found solace in each other despite the fear of one dying ahead of another. Some of the most poignant parts here at Rent that did not include Roger and Mimi involved Angel and Collins. 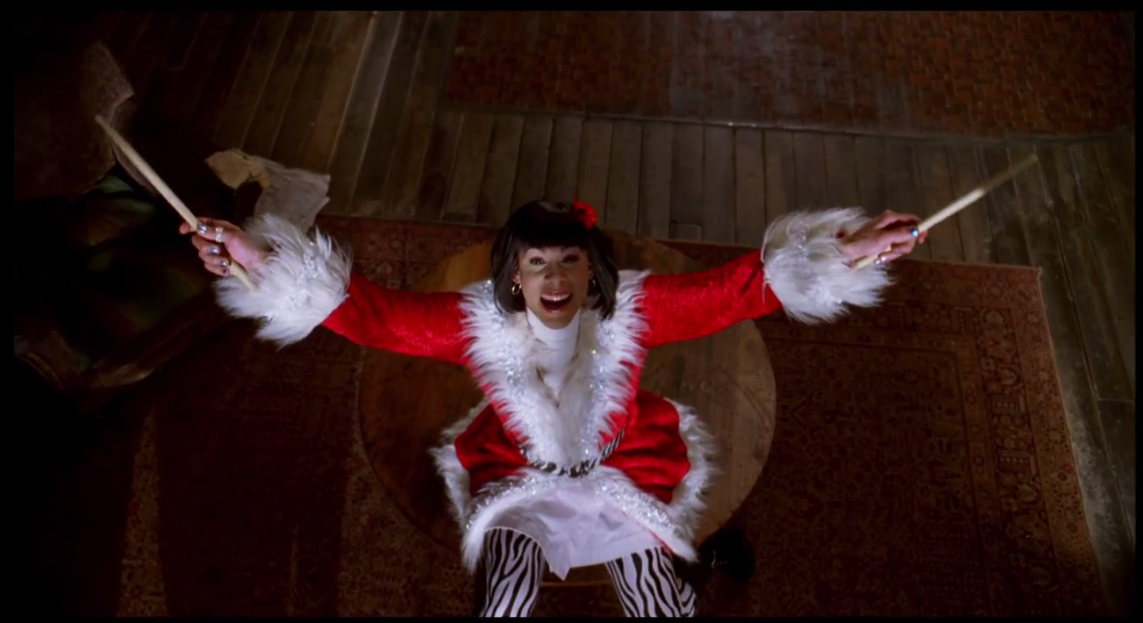 That’s also the tweak worth discussing in this homage – the fact that Rent ended up with 3 couples instead of just 2 as it was in the opera. Doing this in the homage instead of trying to modernize a classic work is still the better option. I’ve written about how some folks have issues with modern opera here so that you may read. Does it make “Rent” less great? Definitely not. I love “Take Me or Leave Me” because it presented a bleak outlook on relationships in contrast to the happy melody.