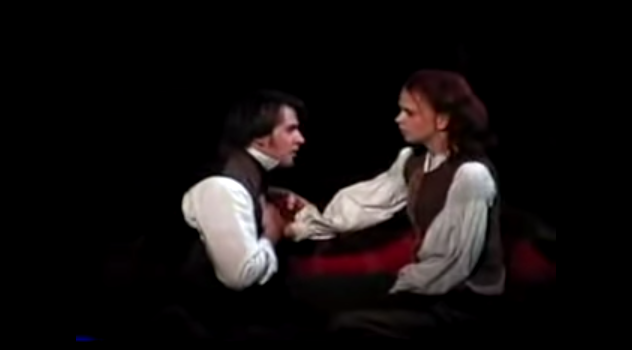 Assembling a list of top 10 musical theater audition songs for women meant assembling a playlist that would help bring out the best in your audition stint. It’s an opportunity that may not come again so might as well make it your best. 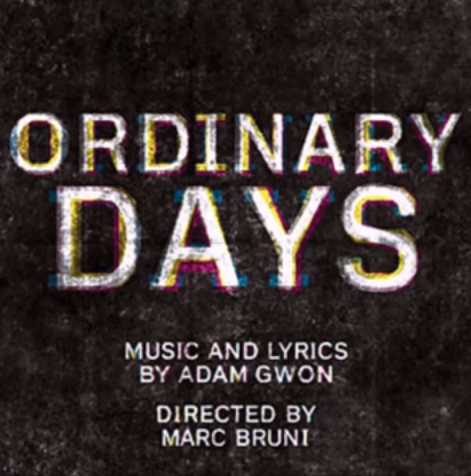 And we begin this list of top 10 musical theater audition songs for women with the least likely ditty you’d be singing in an audition. Don’t Wanna Be Here from Ordinary Days. A song where you can share a story and still acting your way through the lyrics. Picking a song meant supplying the right emotions in coordination to the story flow as it progressed here. There is an element of comedy here. The frustration expressed is pretty light-hearted anyway. So having fun while singing about frustration proved to be a challenging mettle for sure. 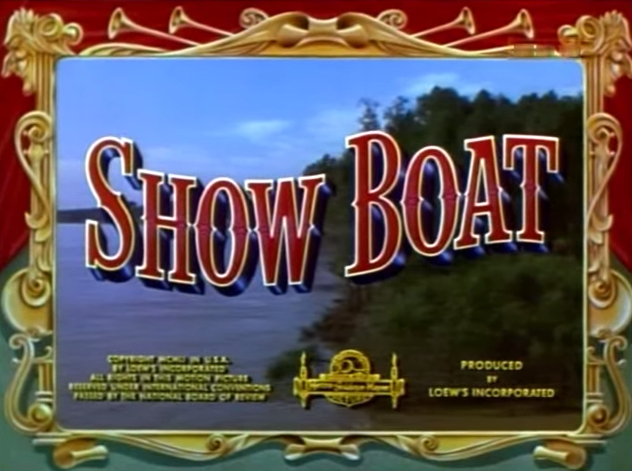 A warm, rich voice that is loud enough to get everyone in the room engaged is needed. Show Boat’s Can’t Help Lovin’ Dat Man is so jazzy. The temptation to sing this with a soft voice is inevitable for actresses that would like to sound seductive. But that is the point of having this song included in our list of top 10 musical theater audition songs. Loud yet vulnerable. 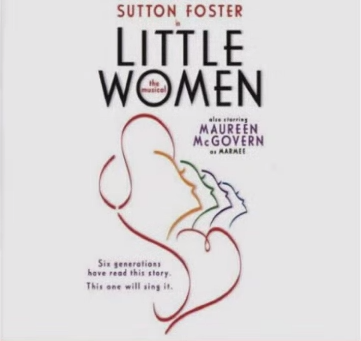 As an audition piece, there might be a little explaining to do prior to singing this. That is if the audition facilitator is not that familiar with Little Women The Musical. It gets included in our top 10 musical theater audition songs for women for the emotional depth needed in delivering an effective performance. Astonishing was sung after Jo has rejected a marriage proposal. In fact she sang this after the man she refused to marry told her that she would still end up getting married. It may involve a different man. But he sees Jo still ending up in marriage. The kind of situation that made Jo already feeling worse. 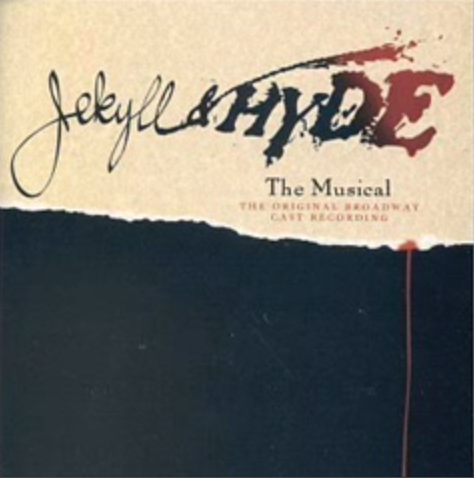 7. Jekyll and Hyde’s Once Upon A Dream

A song that relied on the innocence of Lisa. Unaware of the darkest depths that her beloved has fallen into. Performance-wise, Jekyll and Hyde’s Once Upon A Dream relied on the rich texture of the actress assigned to sing this. Singing it loud means not forcing your voice into singing it in front of a crowd. Just loud enough to make sure everyone in the room hears you well. Having included this in our list of top 10 musical theater audition songs meant putting your vulnerability into the performance. Some of the best versions involved infusing their vulnerability into this song. 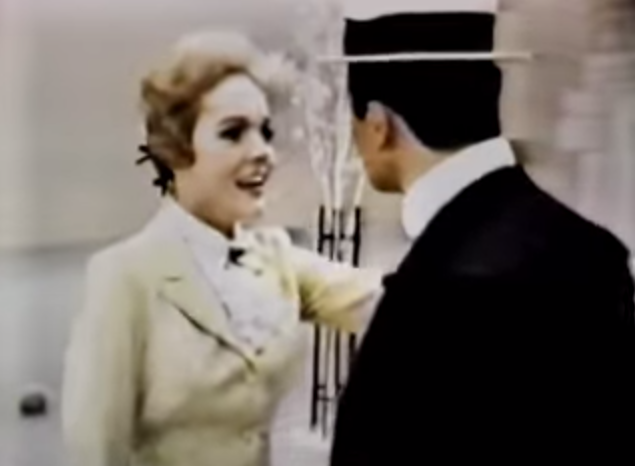 Show them! Pick this song in this list of top 10 musical theater audition songs and prove your worth to your audition facilitators. My Fair Lady’s Show Me is a good diction test with the right tempo and musical arrangement to prove your pronunciation skills needed in musical theater. The lyrics can be a mouthful. If you have a tendency to eat your words in the middle of singing (or talking), this song might reveal your weaknesses. Otherwise, Show Me will provide the goods. 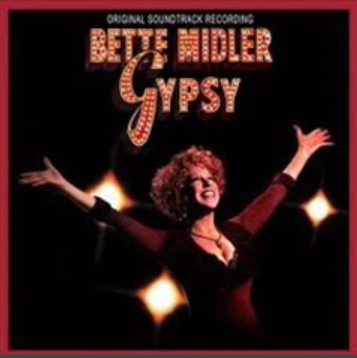 The musical comedy Gypsy has several songs that demand riotous performances. The kind that would push performers to just hang their (figurative) balls out there. It’s as crazy as crazy gets. Having Gypsy’s Some People in our list of top 10 musical theater audition songs meant tapping into the craziest recesses of your physicality. And the challenge is how to not overdo your performance. How can you stay sane and authentic when a song demands insanity? By having fun while singing it. 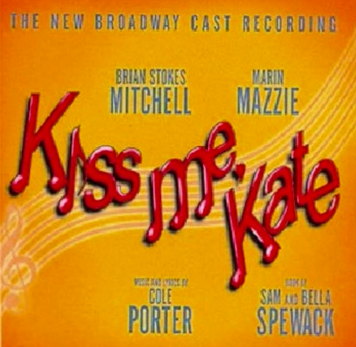 Speaking of craziness, we have Kiss Me Kate’s I Hate Men. If there is one song perfect for women at the height of their menstrual period, it would be I Hate Men. Or is it? It’s hard to move around and add physicality to the performance when you have your pads to worry about. Snapping is encouraged as long as you don’t lose your pitch. Going “Argh!” can be therapeutic for women having pent up frustrations too. Infuse that in your performance and see the logic of including I Hate Men in our top 10 musical theater audition songs. 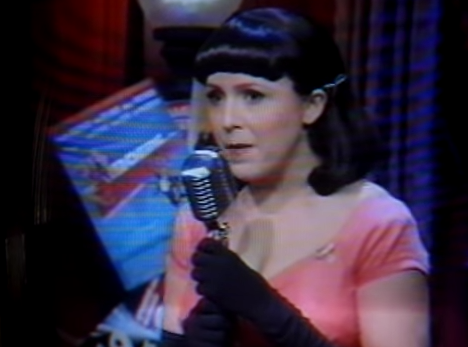 “Screw loose. They say that’s what I’ve got.” If you attend an audition where you sing Cry Baby’s Screw Loose right after Kiss Me Kate’s I Hate Men (because some auditions would ask for 2 songs), you’re ready to go full circle. There is a level of madness to artistry. It takes a lot of guts to embrace your inner psycho in performing something like Screw Loose. It’s worth the attention though. Look Alli Mauzey’s version up and you immediately get what the fuss is all about in this LSS-inducing addition to our top 10 musical theater audition songs to belt out. 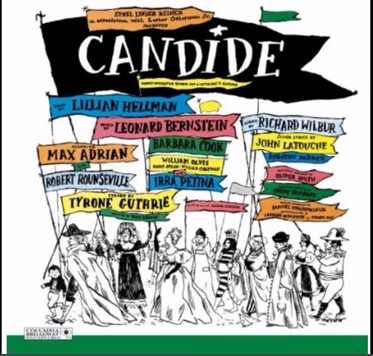 2. Candide’s Glitter and Be Gay

Leonard Bernstein’s operetta has crossed over to musicals. Some performers though still abide by the classical music requisites that Candide’s Glitter and Be Gay demands. And performers attending auditions with its lyric sheet in tow would usually refer to Natalie Dessay and Kristen Chenoweth as sources of inspiration. Getting into our list of top 10 musical theater audition songs meant having a little background in classical music as well. And it would be for the sake of getting the pitch and the emotions right. 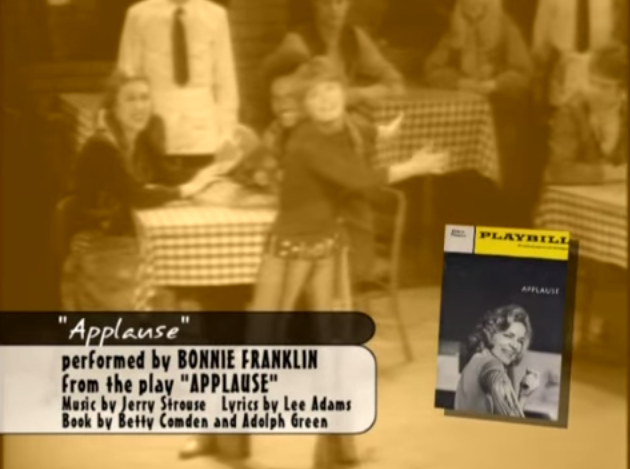 Why are you making all of this effort to bag a role in a musical? Any musical? It’s for the applause first and for the pay later. (Getting paid still is a good thing though) So if ever there is one song in our list of top 10 musical theater audition songs that will motivate you more to give your best in auditions. It would be Applause. Own that performance and soon you’d be owning roles. And more applause of course.

More articles to come tackling topics like the top 10 musical theater audition songs for women in the future. The best way to get updated is by subscribing to our online newsletter. Real-time updates are also possible by liking our official Facebook page, Musicals Online, and following us on Twitter @musicalsnews. We’d be expecting you. Thanks for reading.