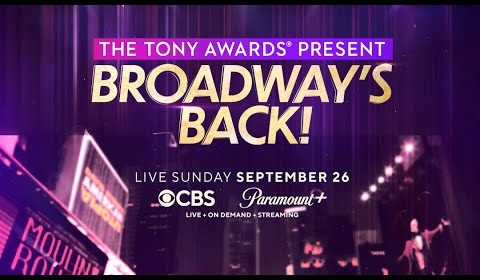 Broadway’s Back. Celebrate the joy, passion, music, and magic as we come together for the 74th Annual Tony Awards.