Watching “Chicago The Musical”‘s actors, you’d realize how the format made it easier to classify the actors  – the guy that plays Billy Flynn, the guy that plays Amos Hart and everyone else. Fred Casely is almost a minor character that it’s easy to include him among the rest of the ensemble. But if not for his murder, Roxie’s story arc won’t clash with that of Velma. Besides, he only shows up long enough before Roxie kills him and back again (ala flashback sequence) for dramatization purposes.

You know what made the distinctions between Billy and Amos more glaring? Among the versions that I have so far, regardless which actor assumed the role as shown on the screenshots below, analyzing the differences can be simplified best by observing how they are actually opposites. 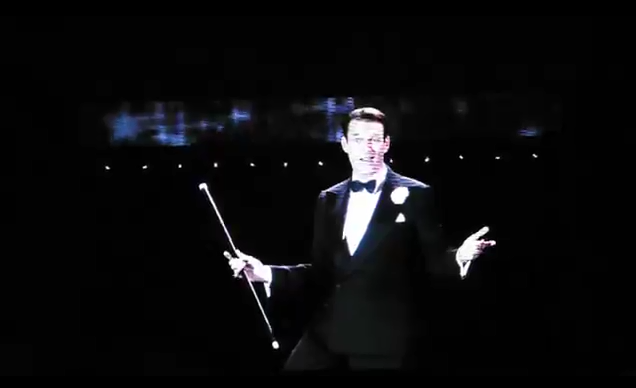 Billy Flynn has a range of snappy coat-and-tie combos (and, in some versions, a bowtie) to go with his lawyering duties that make him look more like some press release spin doctor than a lawyer. And sure enough, he accepted the challenge of representing Roxie Hart in court because he can flaunt his showbiz sense to the press. It is as if he was born to dress the part of a showman.

Now while some versions portrayed Amos as “a regular guy” with sometimes washed up long-sleeved buttoned up shirts, the suspender is often a common sight. While suspenders usually give a classy look in case it’s Billy that wears them (fat chance, most versions still show Amos wearing these), the moment you start wearing them with clothes that have seen better days like an oversized pair of pants, the suspender looks old and out-of-fashion just as quick. Either you wear it right or you wear it wrong. In Amos’ case, it’s often wrong. 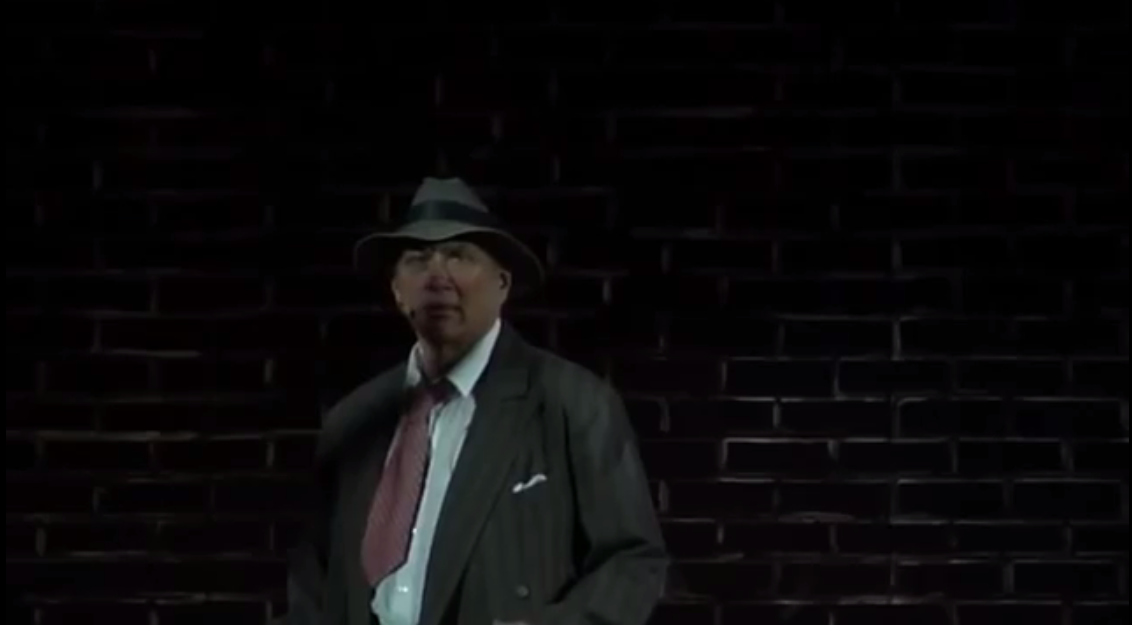 There are instances where the utter cluelessness at how ill-fitting his outfits sometimes really gets you thinking that Roxie may have a point in mentioning Amos’ level of intellect. Sure enough, the character is meant to be presented as a “loser”. But when some auditionees show up in a necktie short of a few inches, a coat too washed up to pass off as grey and a hat that served more to cover the baldness than to be a complimentary piece of ornament to go with the clothing, the immediate perception is that they are auditioning for the part of Amos, not Billy.

In fact, when gunning for the role of Billy Flynn, getting overdressed is better than getting underdressed or at least wearing something that can easily pass off as new. Having a full-length mirror at home helps in checking out the very outfit you plan to wear whether it still looked new as freshly-pressed sharkskin or passable enough to complement the role of a mechanic. Also, expensive-looking clothes found in the flea market works wonders too. At least you don’t need to break the bank the way Amos did just so BIlly can afford his dapper apparel. 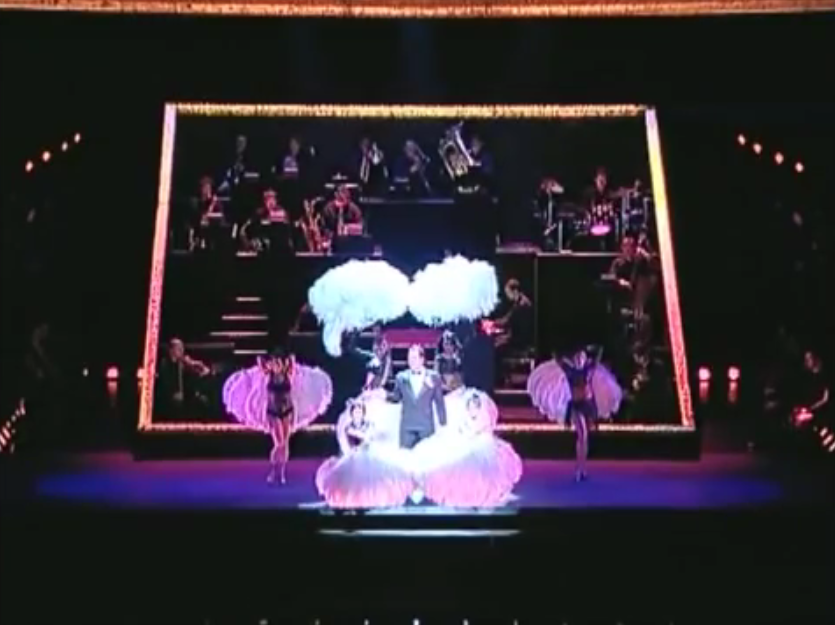 Besides, you’d be singing and strutting with the dancers that carried the feather fans once you bagged the part right. So it’s important to prepare for the auditions for “Chicago The Musical” from the clothing itself to the smug attitude often alluded to lawyers. And this brings us to our next point. 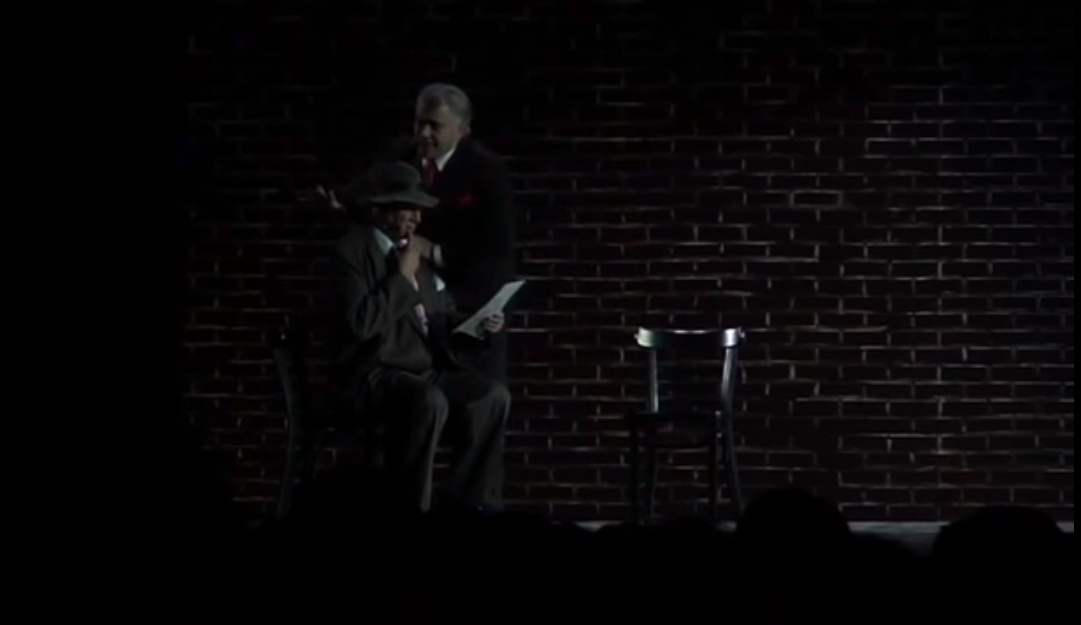 Yuriy Skorokhodov as Amos and Vladimir Samsonov as Billy (“Chicago The Musical”, Russia)

In the Hollywood version, Velma mentioned to Roxie that “Billy Flynn’s number one client is Billy Flynn”. It’s an obvious dig at the theater versions where Billy savored the spotlight and manipulated the press in order to present an image that would be favorable to his client. And that’s basically the point.

Not only did he dress the part, he acted the part of being the star too as you can see how much of a showman is he in the courtroom. He was in charge of what Roxie should say, do and even wear. He is the lawyer who mentioned that the trial is a 3-ring circus because he made it look like a 3-ring circus. And even if his litigation scenes are over-the-top (both Hollywood and theater versions), he never derailed. He was still in charge of everything to the point of spoon-feeding Roxie with what to say in court. All that is left for Roxie to do sometimes is say “Yes” or “No”..

It may have looked like he felt pity on Amos for being a devoted husband to Roxie but no. It’s another opportunity to turn the media exposure into self-aggrandizement. This is why the ventriloquist scene with Roxie looked authentic upon closer look. Compared to Velma, Roxie is easier to manipulate. 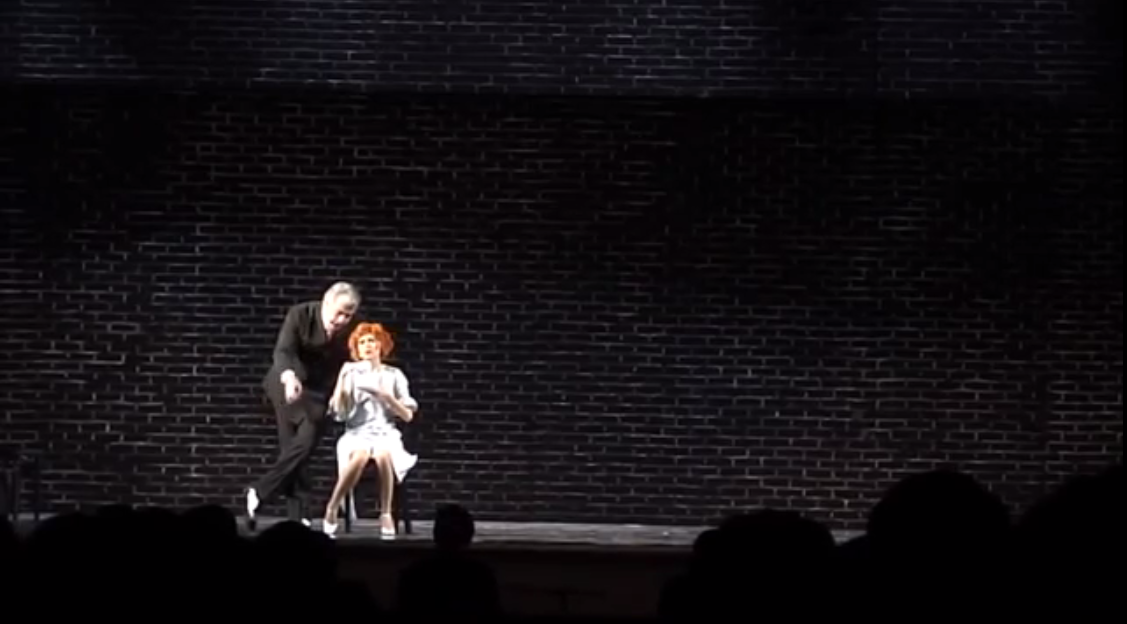 Vladimir Samsonov as Billy and Olga Lozovvaya as Roxie (“Chicago The Musical”, Russia)

Now Amos, on the other hand, is the one who easily gets manipulated first by Roxie and later by Billy himself. He almost took the fall for his wife until he realized the loophole in her story. If Fred Casely was a burglar, how come nothing was lost or stolen? He even sold them their furniture as Amos himself testified to the District Attorney that interviewed him.

He gets manipulated again by his wife after a brief apology laced with self-pity and sweetness. He raised the necessary money, albeit short, for Billy to represent Roxie in court. And he gets tagged along into the manipulation scheme that Billy concocted for Roxie in order to save her from the death sentence.

Amos’ head is easy to spin. In Billy’s office, Amos was told about the possibility of him not fathering the baby that Roxie allegedly had, pushing him to divorce Roxie. It was the same spurned emotion that Billy manipulated in court when he cross-examined Amos regarding the paternity of Roxie’s child. In minutes, Amos had a change of heart. Just like that.

And so it becomes a series of manipulations – Billy manipulating Roxie manipulating Amos. Soon it became Billy and Roxie manipulating Amos and you wonder where did his brain go. At least Roxie is a quick study compared to Amos as she learned later on how to spin the situation to her favor. Amos only left Roxie the moment she pushed him away. In a nutshell, Roxie served as the link between the contrasting personalities of Billy and Amos. 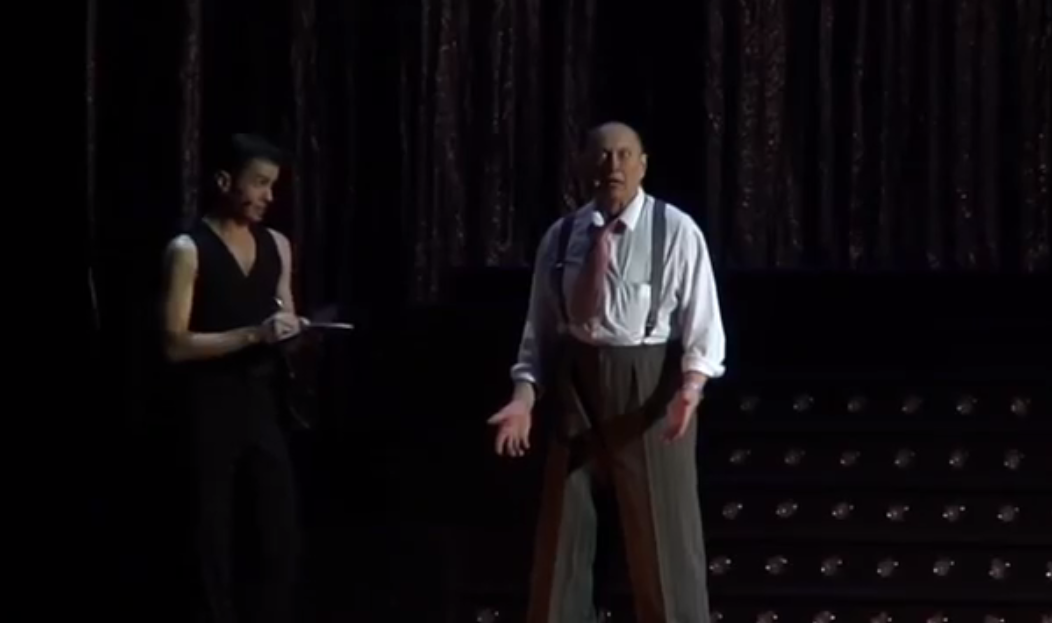 Kudos to Kander and Ebb for presenting what turned out to be a gloomy story as a fun romp complete with jazz moves, song numbers and barely-there clothing. It makes you realize that some things need not be overly dramatized as the way characters react to situations they get into end up becoming funny. “Chicago The Musical” was fun because while it did not deny the psychedelia of the Prohibition period, it did not present a story in melodramatic effect. Music and laughter ended up serving as a coping mechanism. I must say it’s the best thing about this musical.

So did you enjoy the character analysis regarding how actors have attacked the said roles? Hopefully it would help you prepare for auditions once the opportunity strikes in your area. Chances are some of them would be posted here. So I would recommend liking us on our official Facebook page, MusicalsOnline.com, and following us on Twitter @musicalsnews. Thanks for reading.