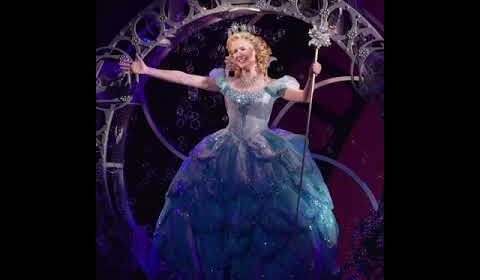 "It’s good to see me, isn’t it?"—WICKED is back on Broadway For Good.