“Miss Saigon” was probably one of the earliest “rude awakenings” I have ever had when it comes to musicals. I learned of the story first from the protesters then who vilified this musical as a production that glorified prostitution.

Generalizations come and go but still, speaking against such productions will never be a guarantee that it will go away. If ever, it’s actually overlooking the fact that Kim, Miss Saigon herself, only ended up in this profession due to “poor judgment”. 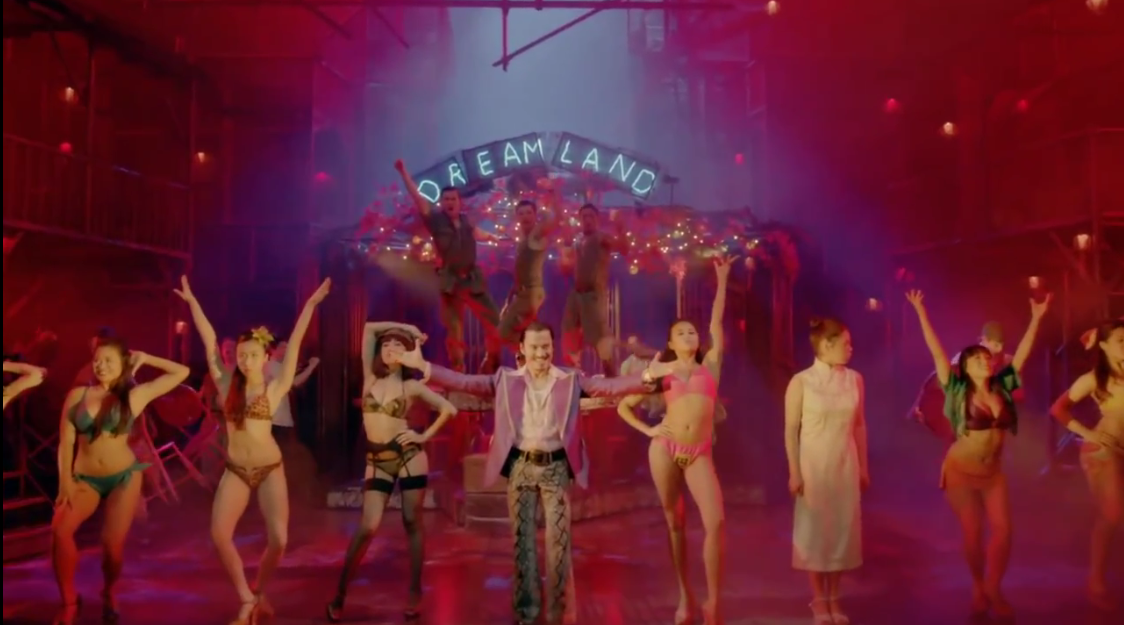 Life in “Dreamland” turned out to be a nightmare as she was duped into prostitution. Young and innocent, she got bullied by other prostitutes in the brothel for her inexperience. Her inexperience got highlighted more once The Engineer staged a mock pageant named “Miss Saigon” where the winner will be raffled to a marine. Gigi, one of the hardened strippers of Dreamland, ended up with the crown. Too bad she went into hardsell mode by pestering the marine that “won” her into taking her with him to the US.

If not for Chris taking Kim, she could have been deflowered in a horrible way. Her innocence also caused her to fall for Chris so hard, she even refused his payment as mentioned in the song “The Money is Yours”.The feeling was mutual but Chris was only on Saigon temporarily before going back to the US. The Engineer, owner of Dreamland, saw this as a ticket to a US visa. He promised her though that he will be back for her.

Years pass and Kim still held on to that promise as mentioned in the song “I Still Believe”. She already gave birth to Chris’ love child and still no news from him. The Engineer saw this as another pawn to use in order to realize his “American Dream”. 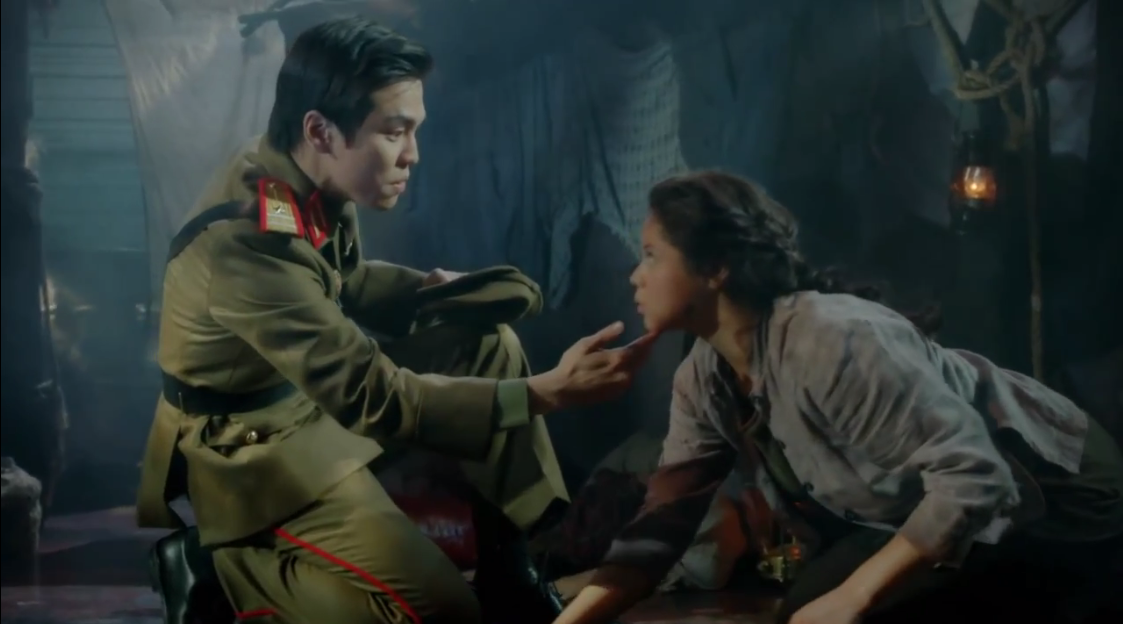 Her ex-fiance, Thuy, is ready to marry him if not for the kid. Abandoned all over again because she clung to that promise, she waited for Chris’ return even if she is plagued with nightmares from Thuy.

Chris returned to Saigon. Unfortunately, Chris’ American wife, Ellen, had other plans. Mistaking her for another man’s wife, Ellen eventually revealed to her that she’s Chris’ wife. She then convinced Kim that her son with Chris would have a better life if he would go to America instead. Of course that meant Kim being left all over again to fend for herself. 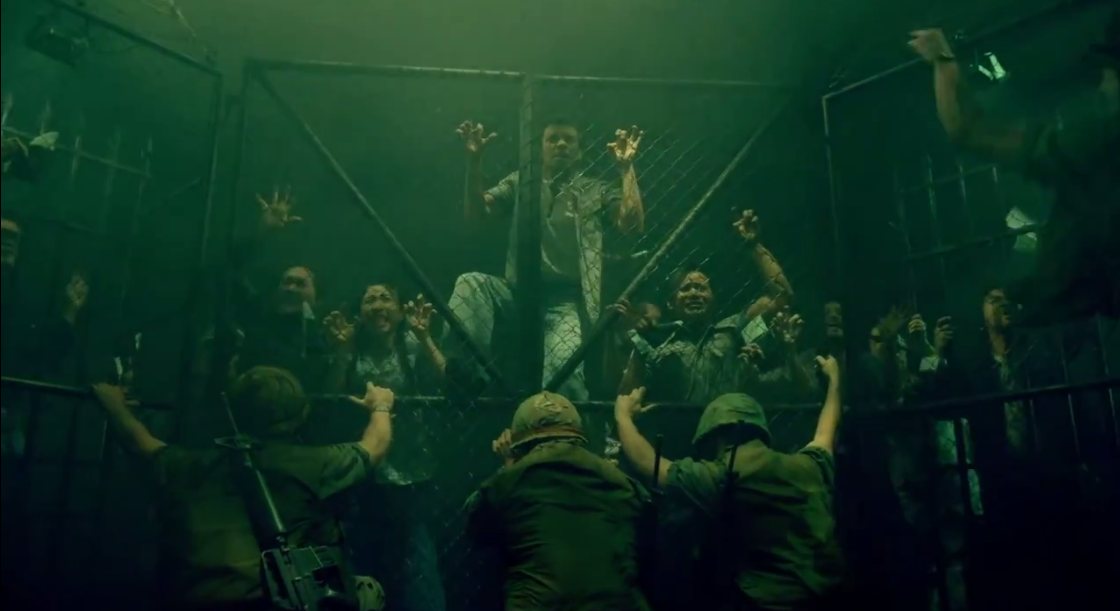 I deleted some spoilers. It’s just a synopsis that I shared. I know some folks may not have seen “Miss Saigon” yet. In case updates regarding musicals would surface though, it will be mentioned here. All that is left for you to do is like our official Facebook page, MusicalsOnline.com, and follow us on Twitter @musicalsnews. Thanks for reading.