A Case for the Creators: A Letter from the Dramatists Guild to CBS about the TONYS.

The following letter was written to Les Moonves, (President and CEO of CBS) from Doug Wright, (President of the Dramatist Guild of America) about the 69th annual TONY Awards which happened on Sunday, June 7th. Mr. Wright makes important points about the exemption of some award classifications (most especially writing) from the tv broadcast […]Musical comedy News, Production Idea, New

END_OF_DOCUMENT_TOKEN_TO_BE_REPLACED

The Musical World of Boublil and Schonberg: The Creators of Les Miserables, Miss Saigon, Martin Guerre, and The Pirate Queen 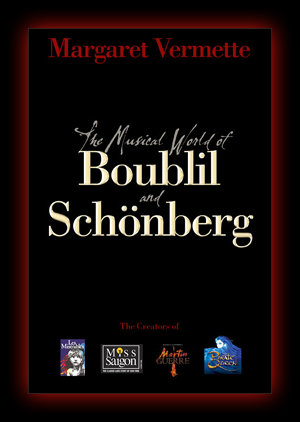