Ring of Keys: Lyrics from Fun Home The Musical 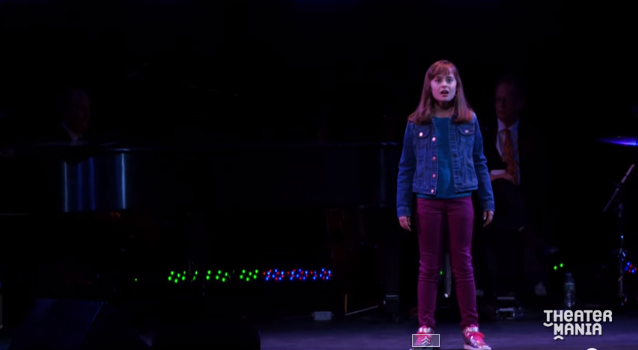 The first time I heard the song Ring of Keys from Fun Home The Musical, I was in awe. You end up finding a song where a kid discover that it is okay to be different. That being a woman is not an excuse for being strong or for dressing like a man. 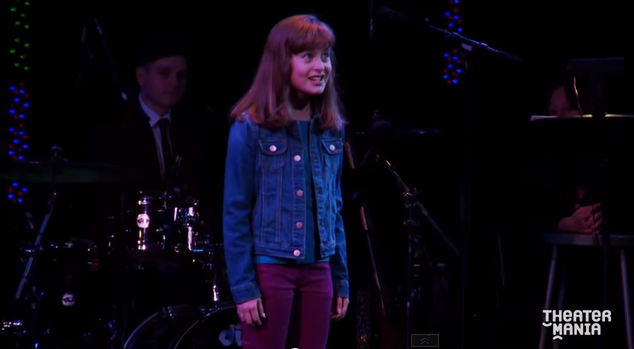 I have written about one of the songs from Fun Home The Musical – Changing My Major. It is also where Alison Bechdel’s musical theater version of herself just experienced lesbian sex for the first time. Based on the graphic memoir of the same title, Fun Home The Musical discussed Alison’s past with a special focus on her Dad. In trying to understand what influenced her to be a butch lesbian, she shared her childhood as well. The earliest awakening was tackled in the song Ring of Keys. 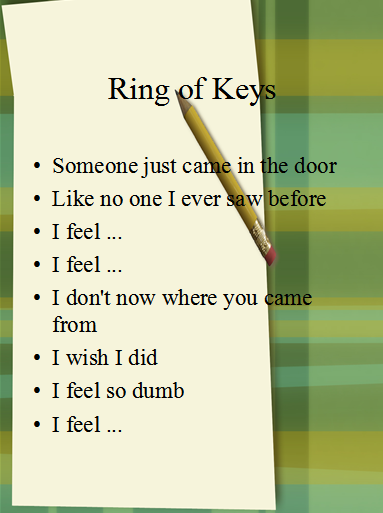 In a household where her father’s word is the law, she was in awe upon seeing the person carrying the package to their house. Instead of a delivery man, it’s a delivery woman. In Ring of Keys, Alison is occasionally dumbfounded in between lines. It was her first time to see a woman wearing men’s clothes. She is not used to seeing a woman carry a big box too. 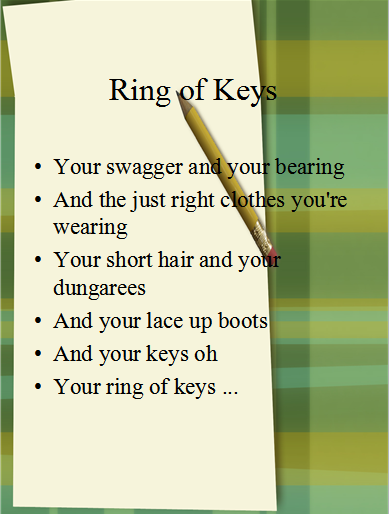 Everything that she saw in that woman was fascinating to her. “Your short hair and your dungarees” Alison managed to describe almost every feature of the butch-looking delivery woman she saw. Almost because she stammered her way to describing her. The ring of keys confirmed that she also can drive. It gives you an idea how sheltered she was as a kid. 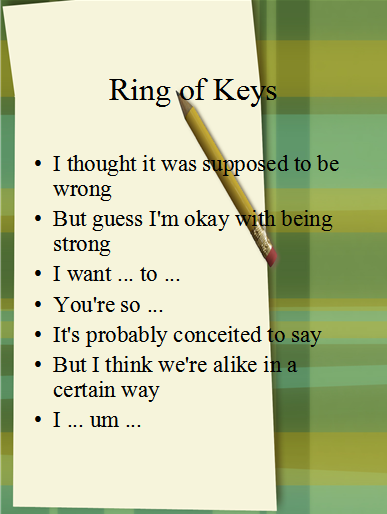 “I thought it was supposed to be wrong but guess I’m okay with being strong” And since when was it wrong for a woman to be strong? Is it simply because she’s not supposed to be doing the heavy lifting? Ring of Keys mentioned how a simple package delivery gave Alison an idea of the world outside.

Society is accustomed to imposing its expectations on kids at a tender age. Kids respond by looking at the world with awe-filled eyes. Then they pick a model to emulate from which they shape their future images of themselves. For Alison, it was less about the profession of the first butch lesbian that she saw in her life. She saw herself wanting to be a butch lesbian. No mention of a career path. Less words to make her audience comprehend the emotions that arose to the surface as she sang Ring of Keys. Just a simple song shared to everyone that listens. It’s her way of telling herself that this is what she wanted to be when she grows up.

And at a young age, there is gender sensitivity expressed. “Why am I the only one who see you’re beautiful? No I mean … handsome” In a household where the only females are Alison and her mom, she discovered that she need not abide by expectations of society in terms of “Your swagger and your bearing” as mentioned in Ring of Keys. She is a female with a need to dress like a male. That might be the key (pun intended) to the success behind Fun Home The Musical. 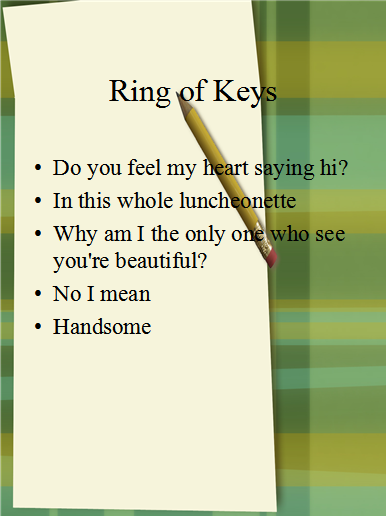 The phases that Alison when through from childhood to college to middle-aged life are segmented appropriately. Compare Changing My Major and Ring of Keys and you get the drift. 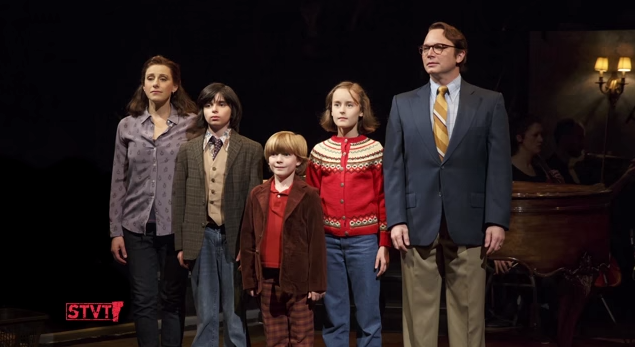 Sometimes, Alison – the character in the present day – would interject between scenes. It reminds us that these images in her head are the same images that she drew in her graphic memoir. The musical theater version turned her thoughts into an organized chaos. Surely the memories are still there. But they don’t come back to her chronologically. The way Fun Home The Musical was written and presented makes you understand in an easier way why it garnered several nominations in the upcoming 2015 Tony Awards. Nominees include Sydney Lucas, the young girl that performed Ring of Keys.

Will Lucas be one of the youngest Tony Award winners in our generation? You will find it easier to answer that question once you watch Fun Home The Musical live. It’s still playing on Circle in the Square Theatre. Call 212-239-6200 to buy tickets. Or click here to purchase online. Seeing the events unfold as Lucas sings Ring of Keys as little Alison will give you a better understanding of her self-discovery. 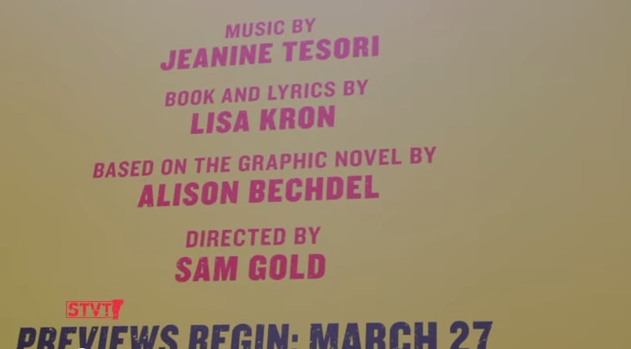